Microsoft officials say the Teams collaboration platform has reached the milestone of 250 million monthly active users, an increase from the total of 145 million daily active users in April this year. Microsoft executives shared the new issue as part of the company’s Q4 FY21 announcement on July 27.

Kyle Vikstrom, director of Microsoft Investor Relations, shared the new Teams usage number with me ahead of the Q4 FY21 analyst call. The new metric Microsoft is now using is monthly, not daily, active users.

In April 2020, Microsoft reached 75 million daily active users with Teams. Microsoft officials have said the rapid growth of the product is largely fueled by the need for remote work during the COVID-19 coronavirus pandemic.

Teams is part of Microsoft’s “Commercial Cloud” category and is also part of the revenue category for commercial office products and cloud services. Teams started out as a group chat platform, but Microsoft has over time turned it into an almost OS-like product by expanding its capabilities and features. Microsoft officials said revenue from “commercial cloud” — Office 365, Azure, Dynamics 365 and other cloud services — reached $19.5 billion in the fourth quarter, compared to $14.3 billion a year ago.

Microsoft is trying to grow Teams beyond the established business base by adding consumer features to the product. Microsoft integrates a Teams Chat button in the Windows 11 taskbar in hopes of getting more people to try out Teams’ consumer capabilities. 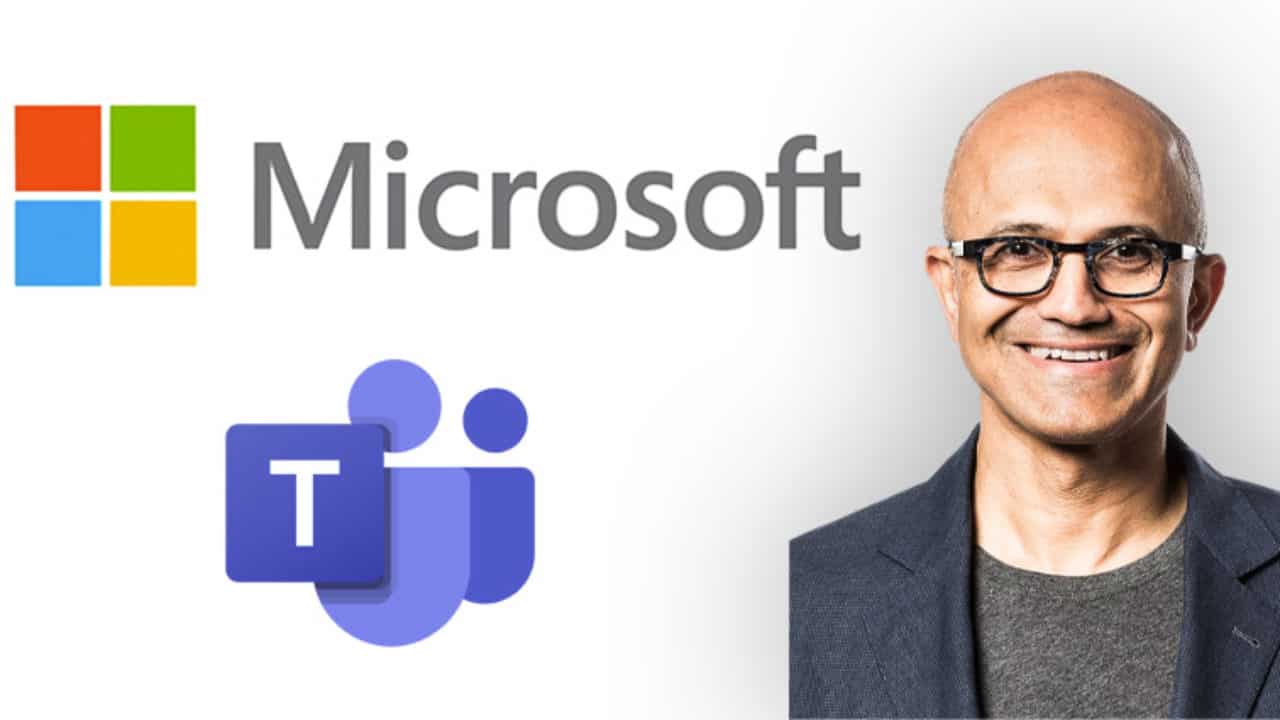