In September, Microsoft announced that Microsoft Teams will soon have the ability to allow meeting participants to temporarily unmute by pressing “Ctrl + Space” to speak.

At the time, Microsoft said the new feature will be available to users of the Teams desktop app in October 2021. It wouldn’t escape our reader’s attention that it’s December and the feature hasn’t arrived yet.

On Friday, December 10, Microsoft updated their roadmap and revealed when we can easily stay Mute by default.

Microsoft expects this feature to roll out to standard and GCC environments by the end of December and expects the rollout to be complete by early January.

Microsoft also expects the feature to be rolled out in the GCC-H and DoD environments in mid-January and expects the rollout to be complete in early February.

“Keyboard Shortcut to Unmute” is automatically enabled for users unless they choose to disable it.

How to check if it is enabled, go to Settings > Privacy tab. Make sure “Keyboard shortcut to unmute” is enabled. 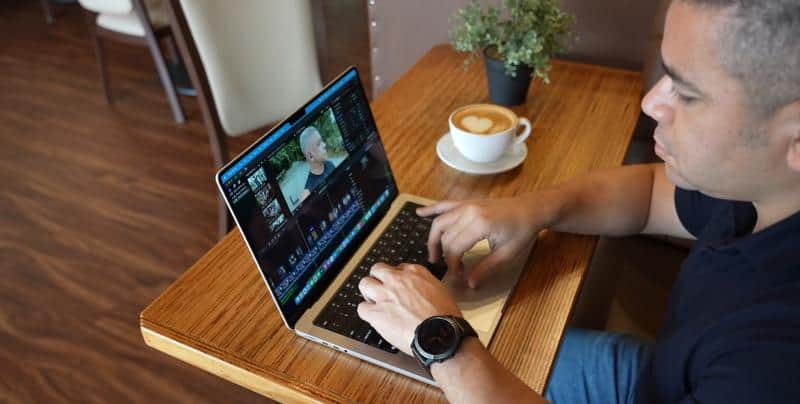