Microsoft Teams is getting a new update that allows users to create a special chat with themselves. First announced at Ignite 2021, the self-paced chat has finally begun rolling out to Teams desktop and mobile users.

Microsoft emphasizes that the new chat with self feature is designed to help users stay organized, and this capability is also available on Slack. Like regular chats, users can send themselves messages, notes, files, images and videos. The feature can be useful for creating drafts to capture quick ideas / reminders and prevent users from accidentally sending incomplete messages.

“Previously, users could not directly message themselves. However, there were temporary solutions where a user could start a meeting with themselves and use the meeting chat as a self chat. Another solution was when everyone in a group chat left and the user was there alone,” the company explained in a post on the Microsoft 365 admin center.

How to use the chat with self feature in Microsoft Teams

To try out the chat with self feature, users should install the latest Microsoft Teams update on their device. Click the New Chat in Teams icon at the top of the chat list. Finally, type the name in the To field to start a conversation with yourself.

It is important to note that users cannot add more people to this special chat to make it a group chat. However, it is possible to create a Loop component in the chat and share it with other colleagues for collaboration. Users cannot change the name of this Teams chat.

Microsoft expects to make the new chater experience in Teams generally available at the end of this month. In case you missed it, Microsoft has also released new AI-powered audio and video enhancements for Microsoft Teams. These include echo cancellation, degalm, background noise suppression, and content-specific optimizations. 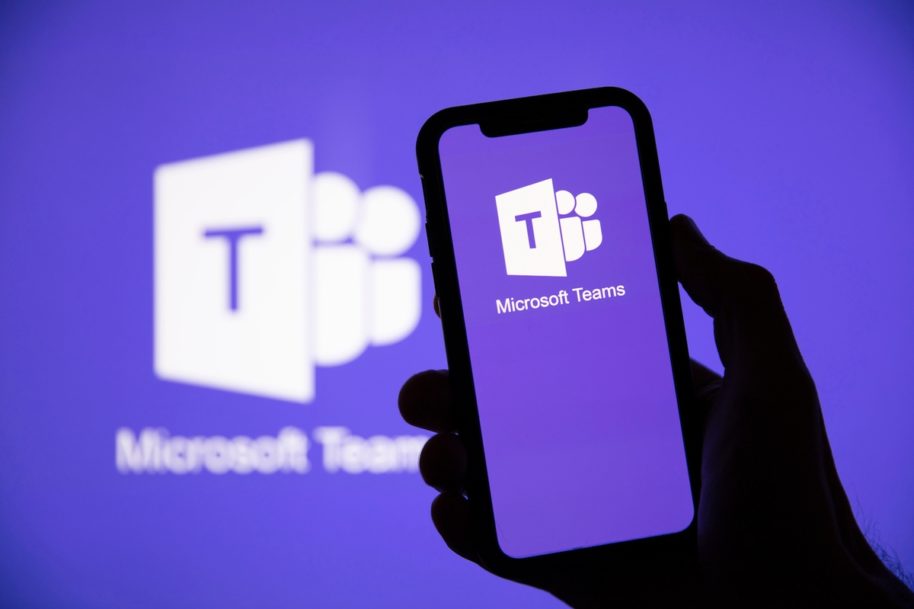