Teams video conferencing power consumption has been cut in half

Microsoft has been working on improvements to its popular video conferencing app Teams to create “equitable experiences” on low-cost and high-end Windows PCs.

How do social media algorithms work?

Video calls are a key feature of Teams and this is an area that Microsoft has focused on to reduce power consumption by reducing CPU and graphics loads when using a video camera with the app.

Since June 2020, Teams’ CPU and memory usage has halved, according to Microsoft’s internal measurements.

“We are committed to ensuring great calling and conferencing experiences for users on low-end hardware and those on high-end workstations and high-resolution monitors,” explains Robert Aichner , a program manager at Microsoft Research who focuses on using machine learning to improve audio and video quality.

“One of the factors we addressed is the difference in power requirements for different customer profiles by ensuring that Teams meetings are as energy efficient as possible, regardless of setup.”

Microsoft engineers have been working on improving camera-related optimizations to reduce CPU load and improve GPU usage in video meetings, especially when meetings have more than 10 users. Efforts have also been made to simplify code for automatic functions such as exposure, white balance, and aliasing.

“By isolating and optimizing each of these processes, we were able to reduce power consumption by up to 50% for power-intensive scenarios, such as having more than 10 users in a meeting when everyone has their video turned on,” explains Robert Aichner , a program manager at Microsoft Research who focuses on using machine learning to improve audio and video quality.

“A simple 3×3 video grid once required nine different rendering operations. By combining the streams and putting them together into one video, we were able to consolidate the video rendering activity and significantly reduce the power requirements for each device used,” Aichner says.

It also enabled the Teams app to use the device’s GPU in both meetings and video previews. Microsoft says it will “continue to work closely with CPU and GPU chipset SUPPLIERS to ensure that next-generation silicon is further optimized for Teams video conferencing.”

Teams faces stiff competition from Zoom, Google Meet, Slack, and Cisco’s Webex, and performance is one of the key battlegrounds to win and keep more users on Teams. Microsoft said in January that Teams had 270 million monthly active users and is trying to grow that number through the consumer-facing Windows 11 Teams Chat button. 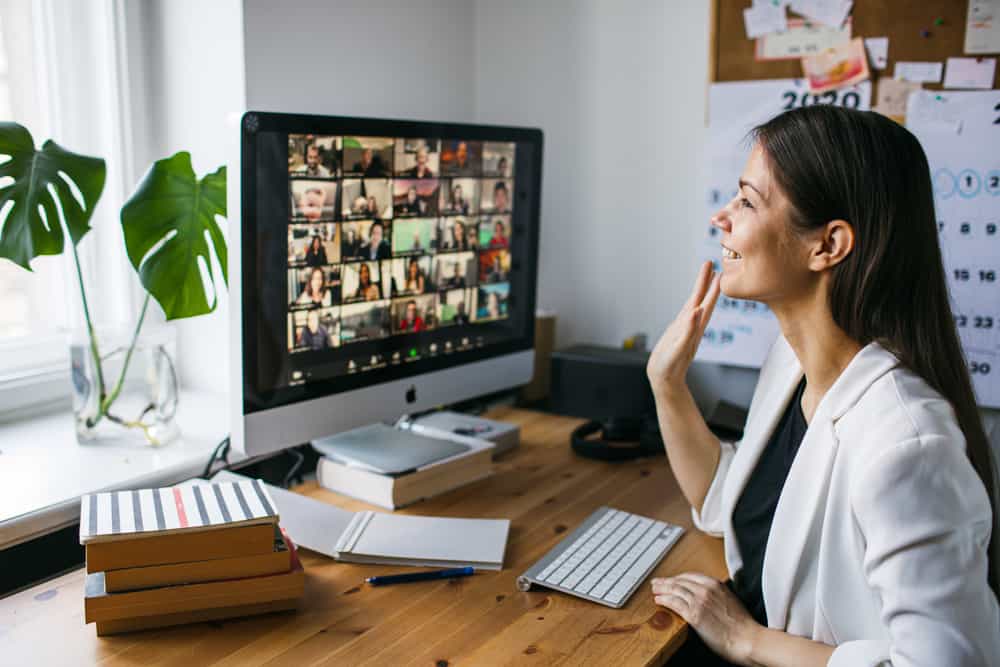