Microsoft announced its new Windows 365 service this week, but the company said it wouldn’t discuss pricing options until the cloud PCs launch on August 2. Now, Microsoft has accidentally unveiled one pricing option that allows businesses to use a Windows virtual PC in the cloud for $31 per user, per month.

The pricing option was unveiled July 14 at a Microsoft Inspire session, when the company showed how businesses can sign up for the service. For the $31 monthly plan, Microsoft offers two CPUs, 4GB of RAM, and 128GB of storage. This is part of the Windows 365 Business option, designed for businesses with fewer than 300 users.

“This is a price for only one SKU. Microsoft will have many more options, both in terms of configurations and price points, to share when the product becomes generally available on August 2,” a Microsoft spokesperson said in a statement.

This is not the cheapest option as Microsoft will also offer a single CPU, only 2 GB of RAM and 64 GB of storage. It’s not clear whether the Enterprise versions of the same Cloud PC specs are priced the same as the Business versions or if there is a discount for larger organizations.

It is difficult to directly compare these prices with Microsoft’s Azure Virtual Desktop offering or even with competitors such as Citrix and Amazon WorkSpaces, as there are often additional costs for computing power or bandwidth used. Microsoft designed Windows 365 to be easily accessible for businesses, and the pricing structure includes all licensing rights, usage, and computing power.

Citrix offers virtual desktop access for about $30 per month, but the price varies based on contract length and number of users. Amazon offers a virtual Windows PC with two CPUs, 4 GB of memory and 50 GB of storage for
$35 a month.

Aside from the price, Microsoft has also offered some more details about Windows 365, including the different PC configurations and supported features. Here’s what companies can choose from:

Every cloud PC also has access to an impressive internet connection, with download speeds of 10 Gbps and upload speeds of 4 Gbps. Microsoft is also exploring the possibility of redirecting video and other multimedia into virtual sessions. Of course, the best way to experience Windows 365 is by connecting from an existing Windows PC, as features such as multiple monitors (up to 16), USB, Teams AV redirection, and scanner support are only available when connecting from Windows. .

Microsoft plans to fully launch Windows 365 on August 2, so we’ll know all the pricing options in three weeks. 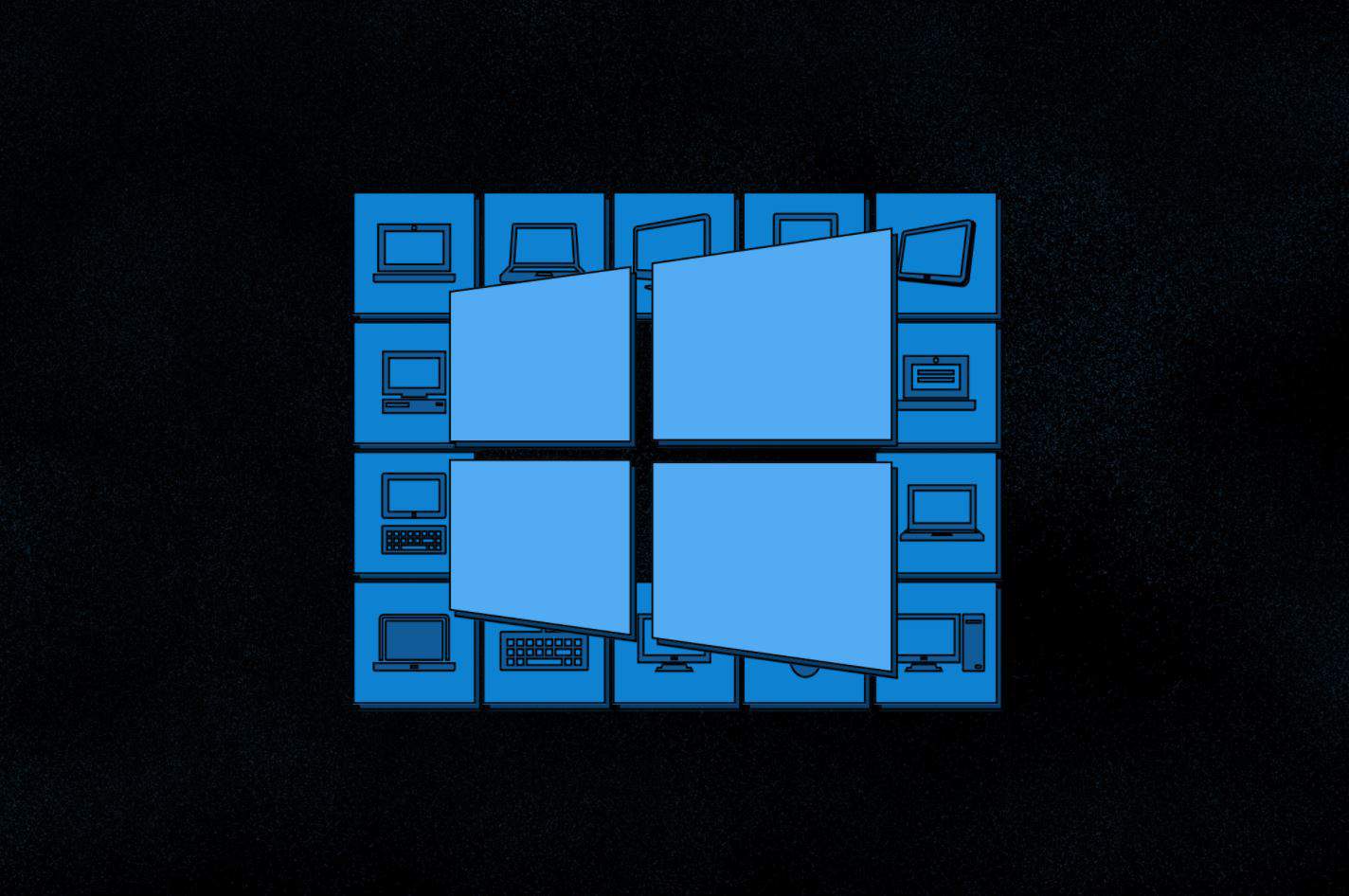 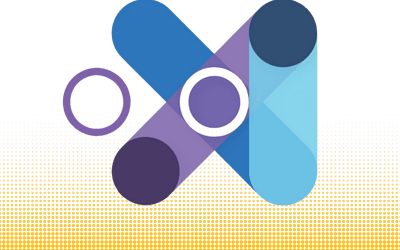 Improve your intranet with Microsoft Viva 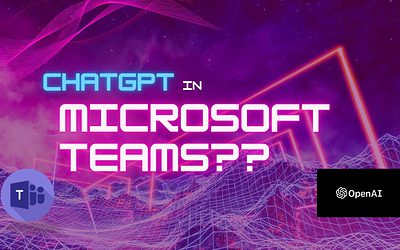 What does ChatGPT mean for Microsoft Teams? 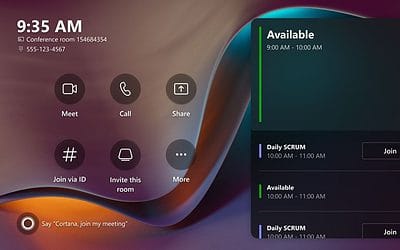