New Microsoft Teams feature can help you master the art of virtual presentations.

Microsoft is working on an upgrade for collaboration platform Teams that should take some of the pain out of virtual presentations.

In a new entry to its product roadmap, the company revealed that Microsoft Teams users will soon benefit from the introduction of Cameo in PowerPoint Live, the service’s built-in presentation tool.

The new integration will enhance the existing offering by allowing presenters to integrate their webcam feed into their slide show, hopefully resulting in a more polished and engaging presentation.

Updating Windows and Office through the Microsoft 365 administration center

Since the beginning of the pandemic, Microsoft has been experimenting with several new ways to enhance the virtual presentation experience, in an effort to help people get the most out of this now widespread medium.

The goal was probably also to guard against competition from video conferencing rivals like Zoom, as well as the advancement of specialized presentation platforms like Prezi.

The Cameo feature for PowerPoint Live was first announced by Microsoft in September 2021 and previewed later earlier this year for members of the Office Insider program. Now the company has revealed that the feature is expected to go live for all users in late August.

As described in a Microsoft blog post, Cameo “allows you to seamlessly embed live camera feeds into your slides as part of your presentation. You can use this feature to create a more immersive experience for your audience. It can also help you be better prepared for your live presentation.”

“Cameo gives you complete control over live camera feeds in PowerPoint. Just like any other image, you can move transitions or styles, resize, crop and apply them to the camera feed.”

The arrival of Cameo for PowerPoint Live builds on an existing foundation laid by several other presentation-focused upgrades for Microsoft Teams.

For example, Microsoft recently announced a new “collaborative annotation” feature designed to introduce a greater level of interactivity, and an update that will allow presenters

While virtual presentations will remain a chore for many, Microsoft will hope that these latest Teams additions will take at least some of the sting out of the task. 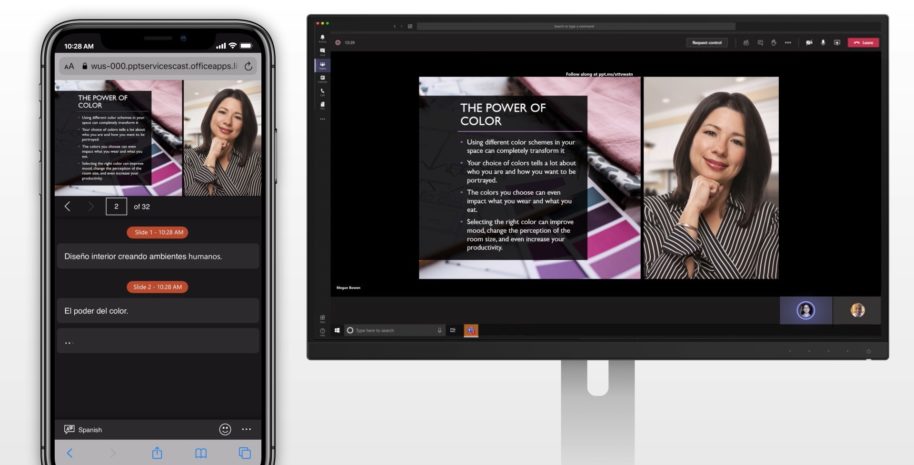 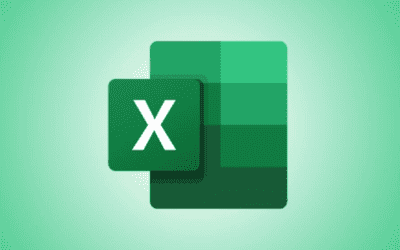 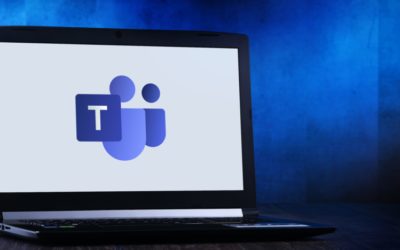 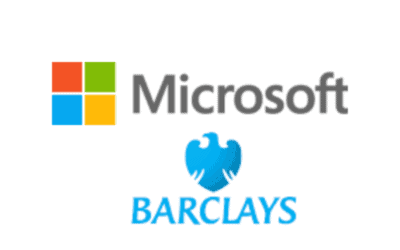