Microsoft has announced that they are introducing new Side-by-side and Reporter Presenter modes with desktop and window sharing for Microsoft Teams meetings.

With this new, first feature release, while sharing a screen in Presenter modes, presenters can present in two new presentation formats in an immersive experience alongside their content.

Currently, when using a Teams desktop app, presenters can connect to the Teams meetings and use Standout Presenter mode when sharing the screen.

This release offers the presenter two new options when sharing screens in the Teams Desktop app:

When a presenter selects side-by-side mode, attendees see the presenter’s video feed and content overlaid on a background image.

In Reporter mode, participants see the presenter’s video feed on top of the background image while the content is placed diagonally over their shoulder.

This feature is being rolled out in the Microsoft Teams desktop app for both Windows and Mac.

It will begin rolling out to standard users in mid-August and expects to complete the rollout in mid-September.

For GCC government users, Microsoft will start rolling this out in late September and is expected to roll out in mid-October. 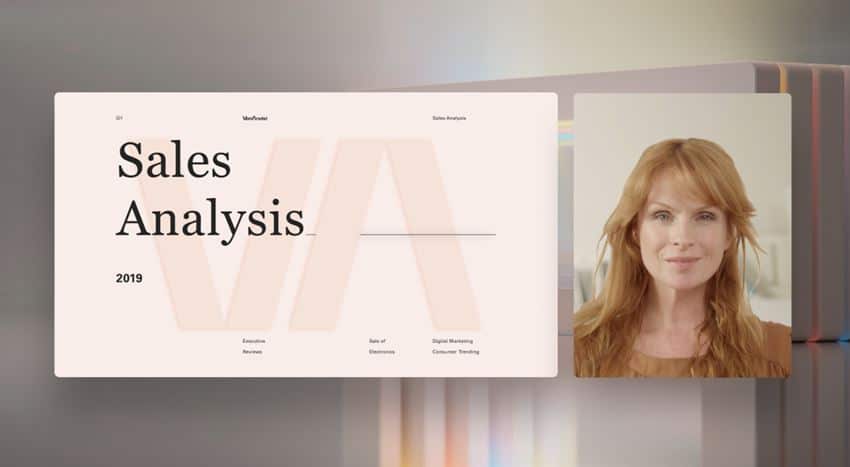