Quoted replies make it easier to respond to a specific message within Microsoft Teams.

Microsoft Teams brings support for quoted answers to the desktop. This feature allows people to respond to specific messages within a chat. It is a common feature in other chat apps, such as WhatsApp, but was not available on the desktop version of Teams until now.

Teams supports quoted replies in chats, but people can’t use them in channels at this time. You can reply to messages in channels in a thread, although that’s not an exact copy of citing a specific message.

How to use Microsoft Teams Direct Guest Join with Zoom

Quoted replies allow people to make it clear which message they are responding to. In a chat that can contain different topics of conversation, citing a specific message can call back to a certain point.

To quote a specific message on Teams:

When someone receives a quoted reply, they can click on the quoted section to go to the original message.

To try this feature, IT administrators must set a policy to preview features. Microsoft notes that the same feature is on its way to Teams on the web. 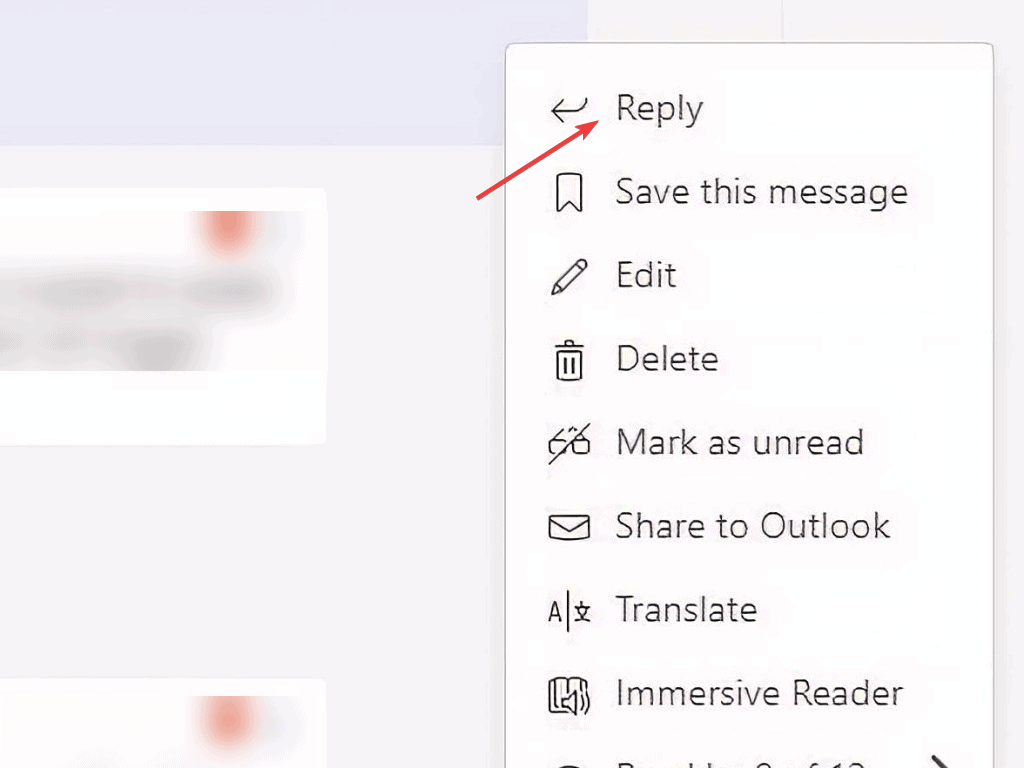