Microsoft 365 and Office 365 prices to rise next year

Microsoft yesterday announced the first “substantial price update” for Office 365 since its launch in 2011.

This is Microsoft’s first “substantial price update” to Office 365 since it launched a decade ago. There have been some minor price changes over the years, but Microsoft’s wording is correct.

Since its initial launch, Office 365 has increased in value while remaining the same price. More recently, since the launch of Microsoft 365 in 2017, 24 apps have been added to Microsoft 365 and Office 365, including Microsoft Teams, Power Apps, Power BI, Power Automate, Stream, Planner, Visio, OneDrive, Yammer, and Whiteboard. Many of those apps have no additional costs for subscribers. Microsoft also emphasizes that it has added more than 1,400 new features in the last ten years. 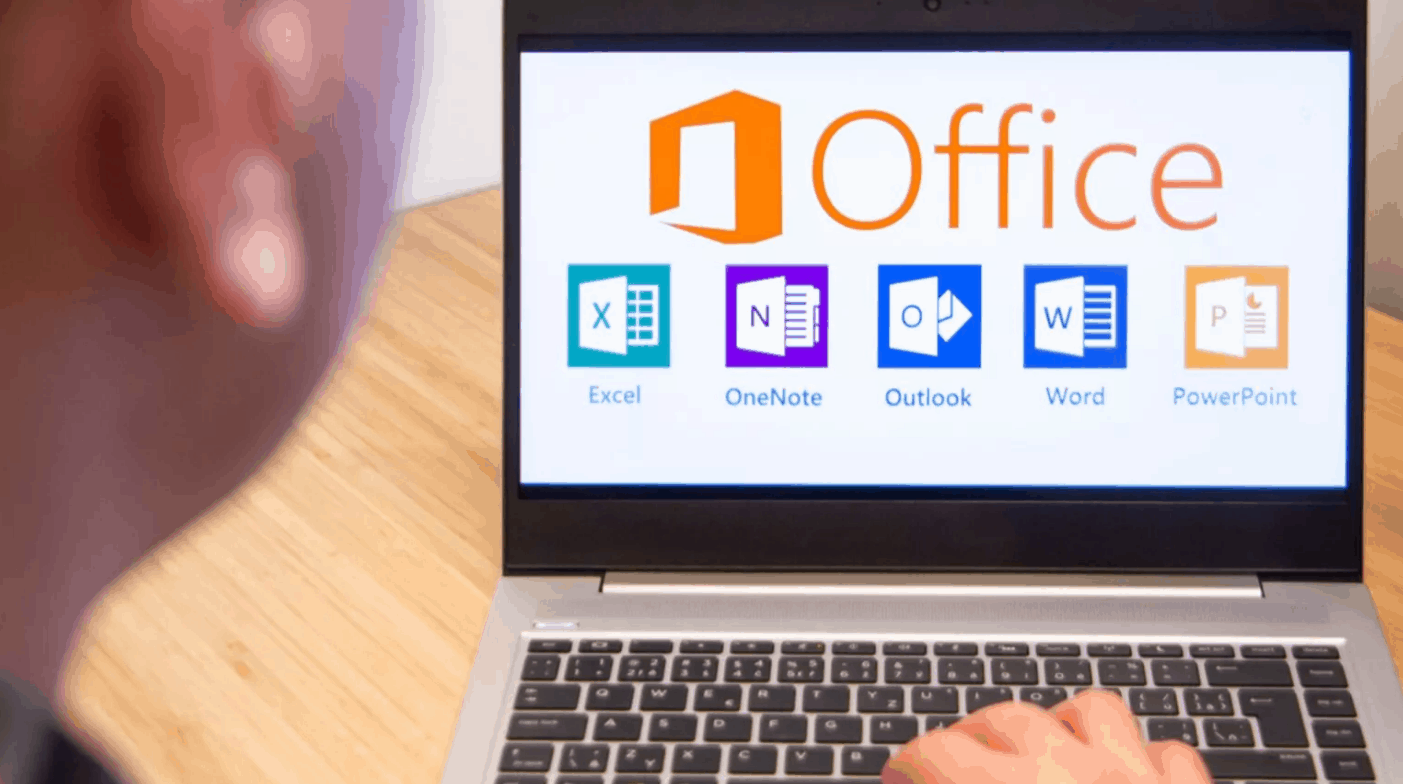