Microsoft has announced that support for Microsoft Teams will soon support the co-host role during meetings, allowing different members of a group to manage a meeting while the original organizer is otherwise busy or even absent.

Organizers will soon be able to assign the co-host meeting role to up to 10 specific people they invite to their meeting. Co-hosts get most of the capabilities from the organizer in the meeting, including the ability to access and change the meeting options for the meeting.

Once this feature is enabled, the “Choose co-organizers” option will be available. The default value for this option is ‘None’. The option works in the same way as when ‘Specific people’ are selected as presenters for the meeting. The meeting organizer can click the checkbox to open a drop-down menu where they can choose from the list of qualified people who have been invited to the meeting.

To be eligible for the co-host role, an invitee must use an account that resides with the same tenant as the organizer’s account. Organizers can assign the co-organizer role to up to 10 people.

Co-hosts appear as additional organizers on the meeting schedule and have the most capabilities of an organizer in the meeting. Co-organizers can do the following:

Co-organizers can not do the following:

In line with this, the selection ‘Only me’ for the meeting option ‘Who can present?’ Updated to reflect this applies to “Only Me and Co-organizers”.

The “Only me” selection for the “Who can bypass the lobby?” meeting option has also been updated to reflect that this applies to ‘Only Me and Co-organizers’.

Using the co-host role for a meeting is optional. If users choose not to use the co-host feature, no change will be made.

This feature is expected to roll out in late November and be completed by early December. The “Choose co-hosts” option will automatically appear on the meeting options page when the feature is rolled out. 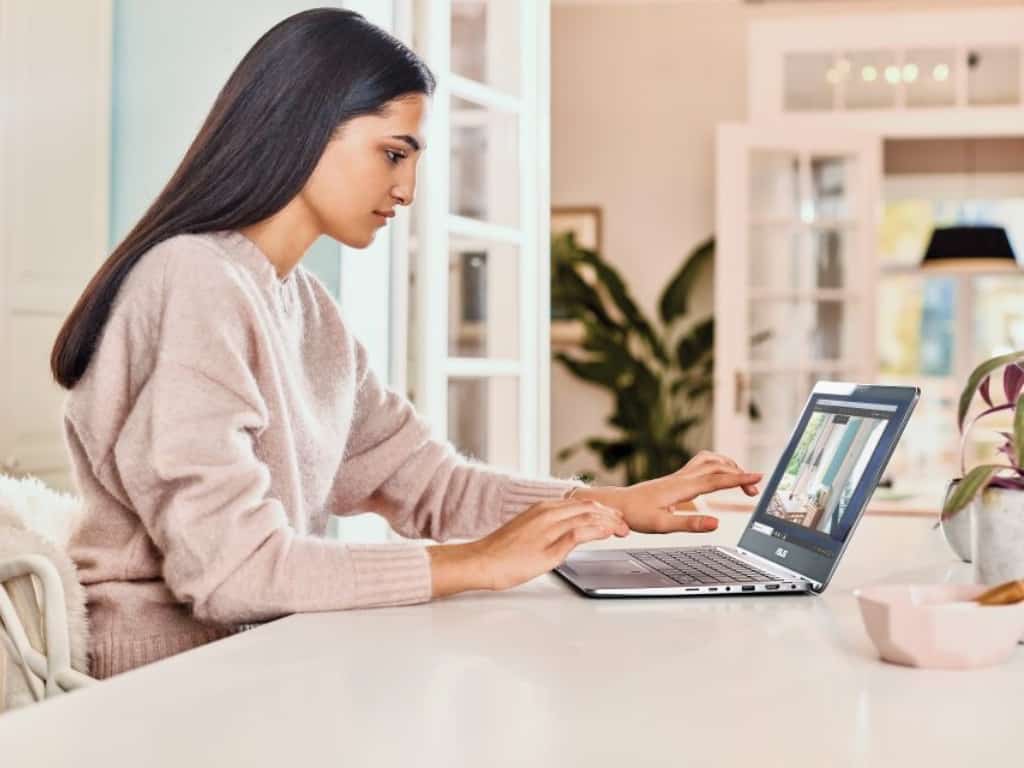 Sign up for our newsletter
Published on
Oct 29, 2021
Categories
Microsoft news / Microsoft Teams