Microsoft has been working on a new OneNote app for Windows for more than a year and it finally arrives this month.

Microsoft has had two OneNote apps on Windows for several years. Those who install Office on a PC will see an app simply called OneNote. Users who do not have Office installed or who go through the Microsoft Store will get OneNote for Windows 10. Apps with the same name have caused confusion and frustration over the years because of their lack of feature parity. Those days should be over, as Microsoft announced on Sept. 20 that it will ship its new unified OneNote app for Windows this month.

The app also gets several new features, including AI capabilities for inking and drawing.

Those using OneNote for Windows 10 should receive an invitation to update to the unified OneNote app in the near future. Users do not have to accept the invitation right away. Microsoft advises people to update to the new OneNote app no later than October 2025, as both current versions of OneNote will reach the end of support then.

If you already use the OneNote app, you don’t need to do anything. New features will make their way to the app within the month.

Upgrading a PC to Windows 11 does not preclude people from using current versions of OneNote. Both OneNote for Windows 10 and OneNote work on Windows 11.

In addition to bringing together the feature sets of the OneNote apps, Microsoft will visually overhaul OneNote when the unified app ships. It will include rounded corners, the Mica effect and other elements that fit into Windows 11.

Microsoft has spent the past year working with Insiders on the unified OneNote app. The company has also shown off the app’s design and features in recent months.

OneNote is your personal digital notebook. Whether you have dozens of ideas or countless things to do or remember, OneNote is the perfect app where you can record almost anything.

With OneNote, you can do the following: 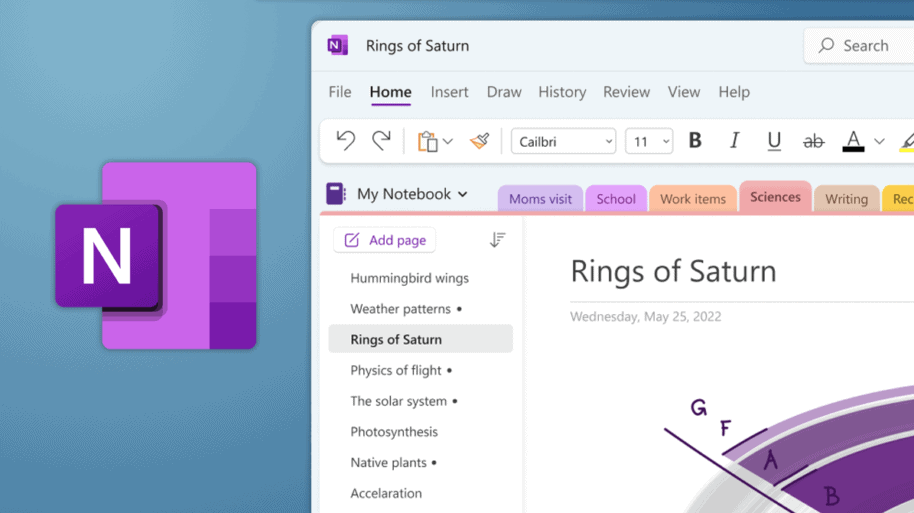 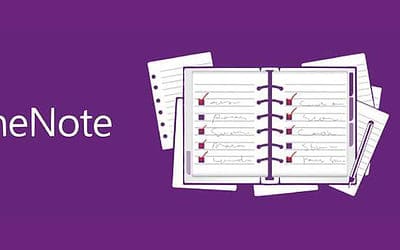