Microsoft is releasing a new feature that makes it easier to manage and access your Microsoft Teams files in OneDrive. For this article, we will focus on feature ID 88912 .

The roadmap also states that this upcoming feature may be available to the general public in April 2022. It’s worth noting though that this is more of an estimate than a guarantee, so there’s still a chance it won’t launch by then. Microsoft also plans to have a multi-phase rollout for this feature, which will include two separate “targeted release” periods before it’s publicly released.

However, OneDrive isn’t the only product with cross-app synergy with Teams. Microsoft Outlook is also being refreshed with improved support for Teams apps. However, this feature will most likely not launch until December 2022. Another Teams-related feature will also launch in March 2022, called LinkedIn-Teams bonding, a feature that displays your LinkedIn profile on Microsoft Team. 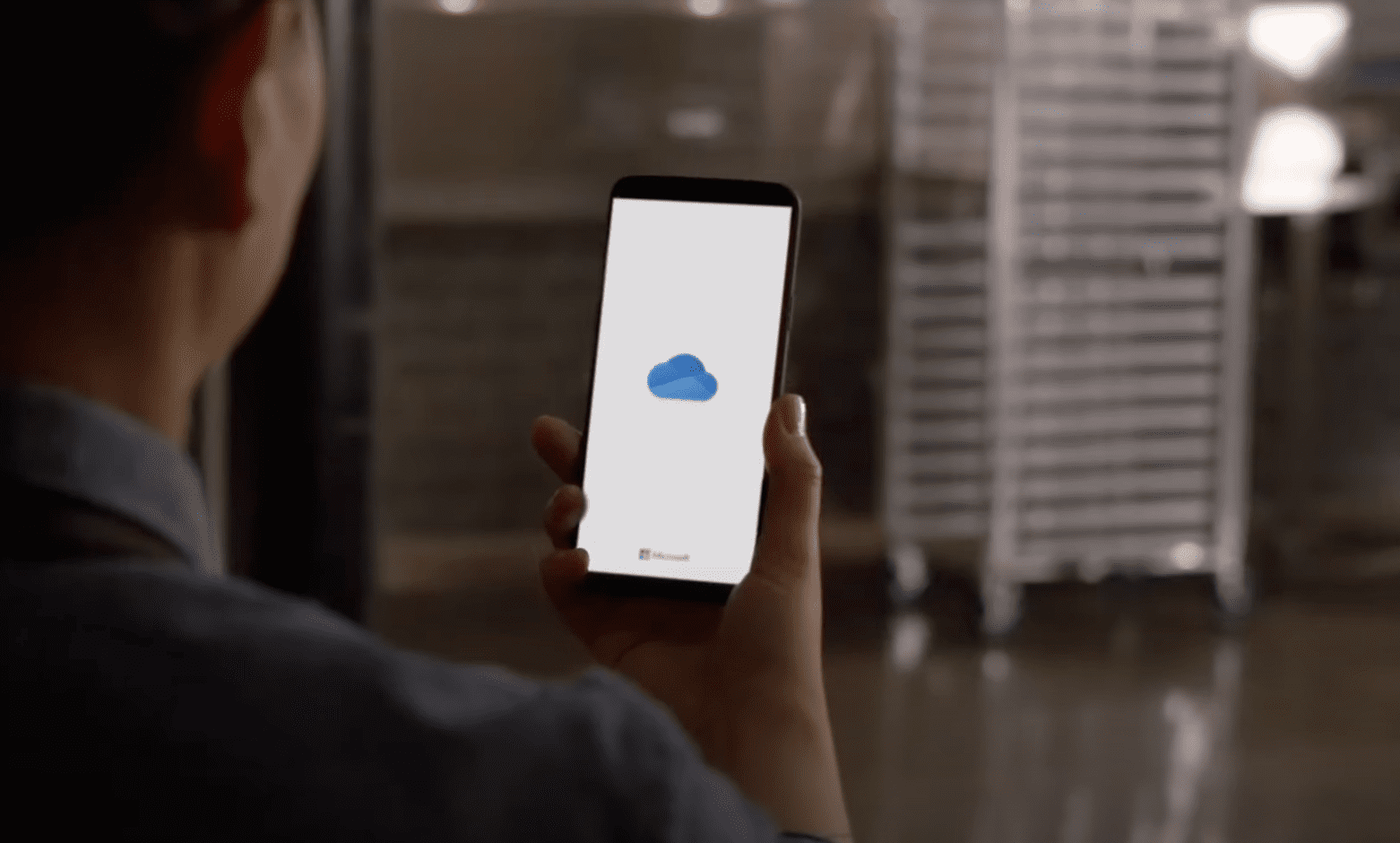