More than 1.8 billion people a month use Facebook groups, which allow members to gather around topics ranging from parenting to politics.

Does my business need to be on all social media platforms?

Still, critics have said the groups are ripe targets for the dissemination of misleading or false information by sometimes organizing a large audience of like-minded users on a particular topic.

Groups were once touted by chief executive Mark Zuckerberg as a way to build more intimate communities on the global social network by providing online spaces for users to connect based on hobbies, endeavors or other interests.

“Our research shows that those same characteristics — privacy and community — are often exploited by bad actors, foreign and domestic, to spread false information and conspiracies,” disinformation researchers Nina Jankowicz and Cindy Otis wrote in a Wired op-ed in 2020.

Facebook has long been under intense pressure to prevent its platform from being used to spread disinformation on topics from the Russian invasion of Ukraine to the Covid-19 pandemic and elections.

The platform also updated a “suspend” tool on Wednesday that administrators can use to temporarily block selected members from posting, commenting, or otherwise participating in a group.

For groups looking to include new members, Facebook has added the ability to promote them using email or QR codes, Smith said.

AFP currently works with Facebook’s fact-checking program in more than 80 countries and 24 languages.

Under the program, which started in December 2016, Facebook pays to use fact checks from about 80 organizations, including media and specialist fact checkers, on its platform, WhatsApp and on Instagram. 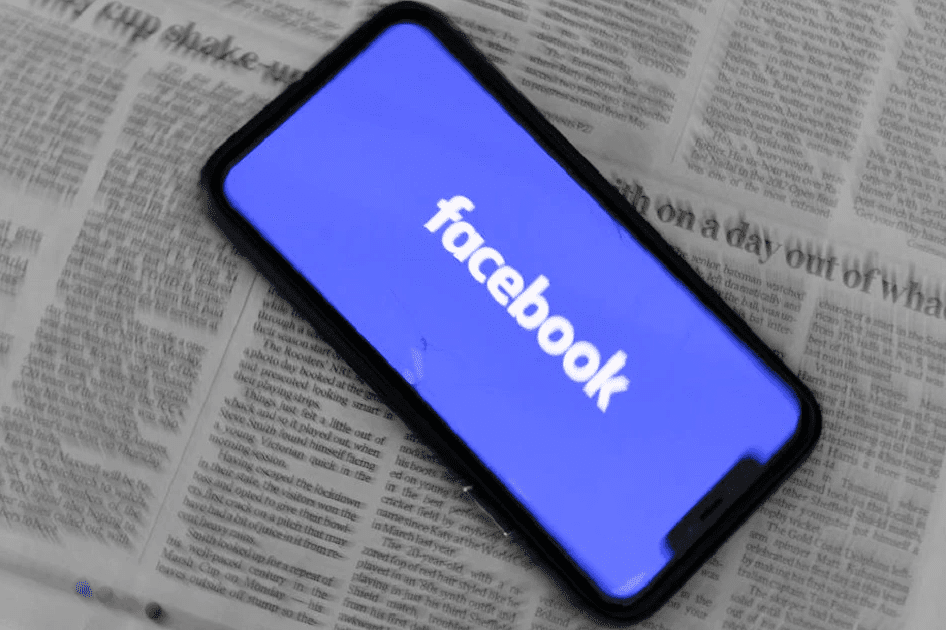