People with Microsoft Teams on iOS and Android can have a new way to join meetings.

Microsoft Teams on iOS and Android now works with Teams apps built for meetings. With this new feature, people can integrate apps directly into a meeting and work with the app before and after a meeting at the same time. The same functionality was announced in November for desktop devices and is now on its way to mobile versions of Teams. Microsoft announced the new functionality in a Tech Community post.

Teams supports a variety of apps, including calendars, idea boards, polls, and more. Meeting organizers can add any app to a meeting. Participants can then interact with an app before or after a meeting via a tab in Teams.

During a meeting, people can interact with the apps through a panel, such as people submitting poll responses.

While iOS and Android users can use Teams apps for meetings, they must be set up by someone using Teams on a desktop. Microsoft notes that some apps are not yet configured for mobile devices, so they are not available at this time.

Using apps within Teams meetings seems to be a popular option. Microsoft recently rolled out the ability to use Teams apps in meetings with external users. 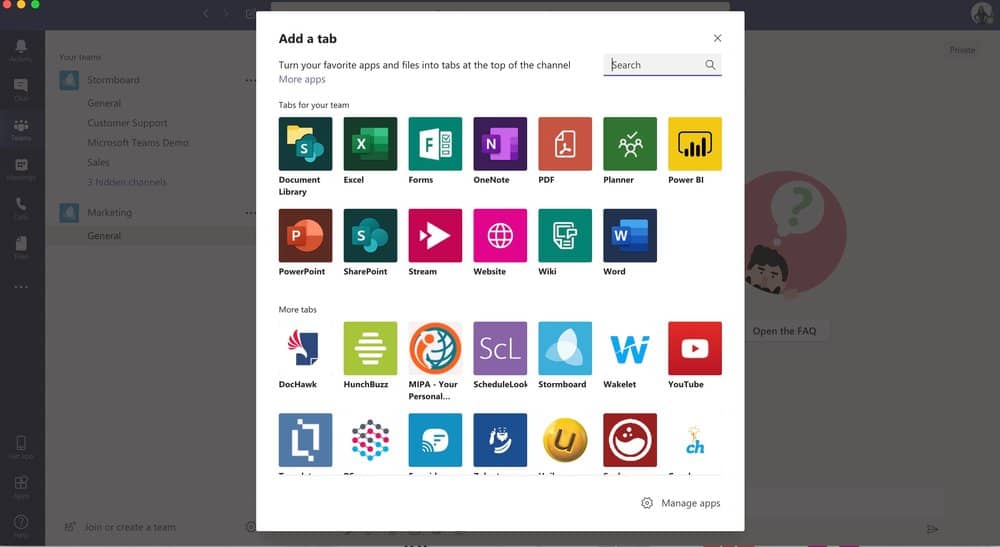