Being interrupted during a video call by loud music or other noises could soon be a thing of the past thanks to a new Microsoft Teams update.

The video conferencing service has announced that it is working on an upgrade that it claims will automatically detect and suppress music so that your audio feed isn’t affected.

The company uses machine learning-based noise reduction tools to detect non-speech signals during a Microsoft Teams call, and work out whether to keep them silent, meaning your audio won’t be affected.

“ML-based noise cancellation considers any non-speech signal picked up by the microphone as noise that must be suppressed,” according to the official Microsoft 365 roadmap entry.

“To prevent music from being suppressed and to allow users to enable the new high-fidelity music mode, we built an ML-based music detector that notifies the user when music is present.”

Microsoft says the tool could be vital in blocking out unwanted background noise, such as playing music in a coffee shop when working remotely.

But the tool also allows users to choose whether music is a desired input in certain usage situations, such as during an online music lesson.

The update is still in development and Microsoft says it hopes to be released in January 2022. The good news is that the update is set for general availability, which means most Microsoft Teams users should receive the upgrade, although it appears to be limited to desktop computers. users for the time being.

The news is the latest in a long line of upgrades to Microsoft Teams as it looks set to continue its success in the video conferencing industry. Microsoft recently unveiled a similar boost for users looking to gain more control over their activity feed notifications, allowing them to change the type of notification shown in the activity feed, and hopefully avoid the risk of drowning in pings. 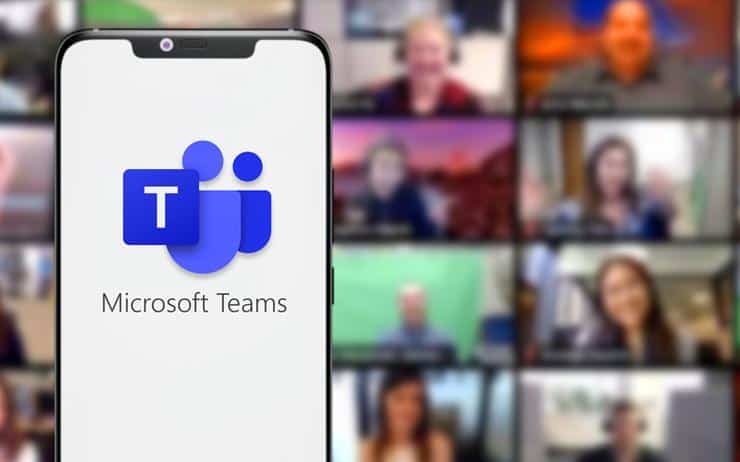