The next generation of Windows is getting closer to a public debut with the release of Windows 11 Preview Build 22000.100 for Windows Insider Beta Channel members.

Microsoft divides the Windows Insider program into three channels: the Dev Channel, the Beta Channel, and the Release Channel. Builds are planned to become more and more stable as they make their way through these channels prior to their official release to the general public.

Using WhatsApp and Messenger for business communication is a big risk

Microsoft says the Beta Channel release of Windows 11 Preview Build 22000.100 “will not have Microsoft Teams Chat,” which has been rolled out to Dev Channel testers alongside this build, but “will try to do this in the coming weeks.”

The company also says it has been made aware of a few more issues with Windows 11 Preview Build 22000.100 by its Dev Channel testers. However, aside from these caveats, Beta Channel’s release appears to be identical to the version that debuted on July 22.

In addition to increasing the availability of Windows 11 preview builds, this expansion to the Beta Channel gives members of the Windows Insider program who have only moved to the Dev Channel so they can poke around in a new operating system the chance to get back to more stable platforms. to use builds. 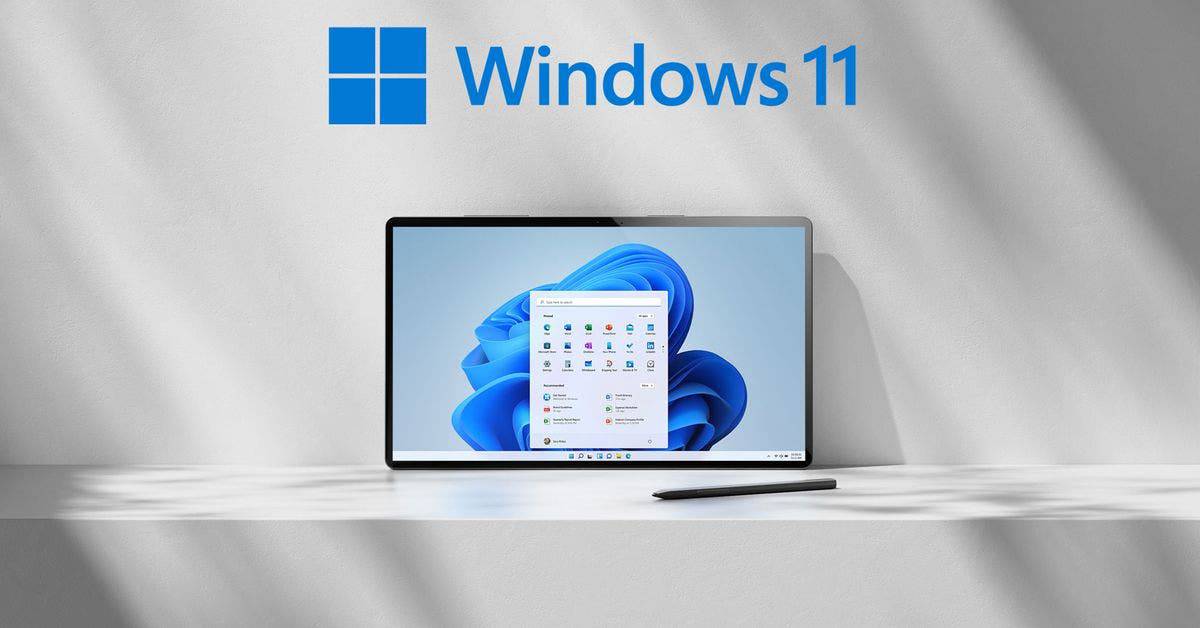