At Ignite 2022, Microsoft delivered updates to its Windows 365 “Cloud PC” -service, which launched last year and allows companies to launch a virtual machine running Windows 10 or Windows 11 in the cloud that employees can use. Until now, that experience functioned primarily through a Web browser or a dedicated remote desktop application experience, but now the company has announced a preview of its new dedicated Windows 365 app.

The new app, which can be downloaded from the Microsoft Store, allows employees to access the Windows 365 service directly from the taskbar or Start menu. The app launches a portal to the Windows 365 home page, where an employee can see and connect directly to their issued cloud PCs.

Finally, Windows 365 now supports Citrix HDX Plus in preview, helping IT teams provide support for a wider range of endpoint devices and peripherals. It also provides advanced security and policy controls and a better experience in environments with low-bandwidth capabilities.

“With the new Windows 365 app, you can access your Cloud PC directly from the Windows 11 taskbar or start menu and then stream the full Windows experience – all your apps, settings and content – to any device. 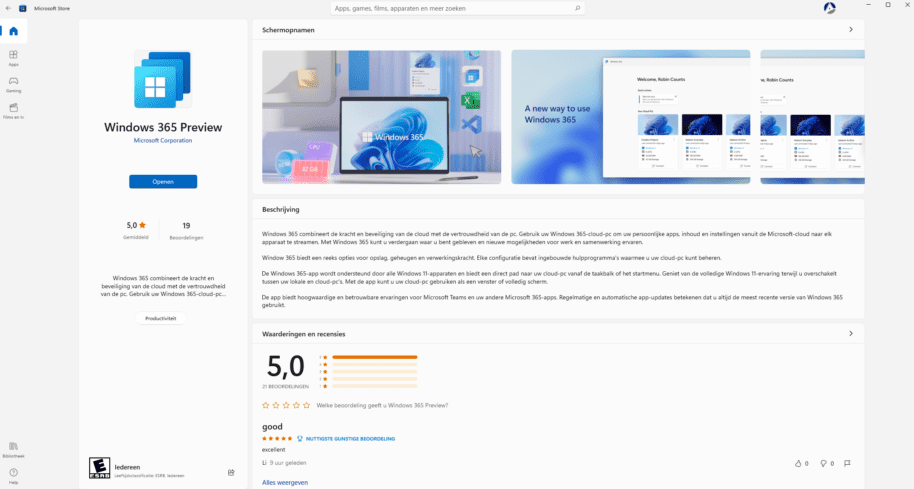 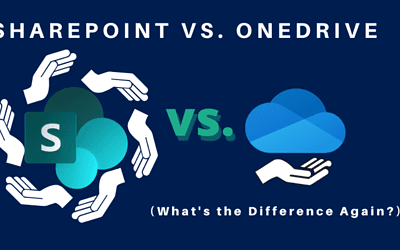 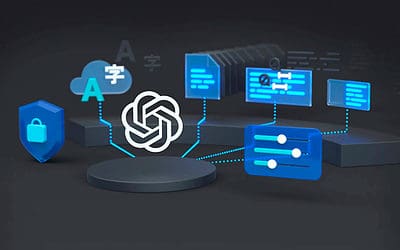 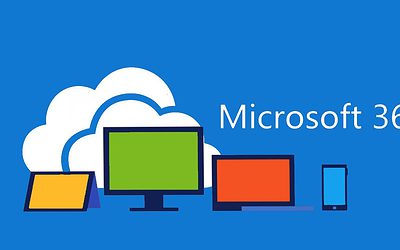