Microsoft Teams: Additional settings for multiple accounts and organizations. We add support within the Teams desktop to add one personal account and one work/school account, change their profile picture, and switch between accounts and organizations through Settings, according to the roadmap. According to the roadmap, this feature will be widely available in Teams worldwide – Standard, Multi-Tenant and Education, along with Government Cloud- by December 2020.

Microsoft Teams is now free to use for 24-hour video calls, all in a browser.

Update (November 5): Microsoft added a qualification to the Teams roadmap item for multiple accounts. It now says (since yesterday): “We’re adding support within Teams desktop to add one personal account and one work/school account, change their profile picture, and switch between accounts and organizations through Settings.” So this may not be as important as we initially thought. It is not known when you can sign in to your Teams work account with multiple profiles.

Currently, desktop teams don’t support multi-account sign-in. To switch to another account, users must log out of one account and log in to another. They also have a few workarounds, including using an incognito tab in their browser to use two different accounts at the same time.

There are hundreds of requests in multiple threads on the Microsoft Teams UserVoice feedback site for this feature, dating back to 2016, if not before. Let’s hope this feature is added as soon as possible. 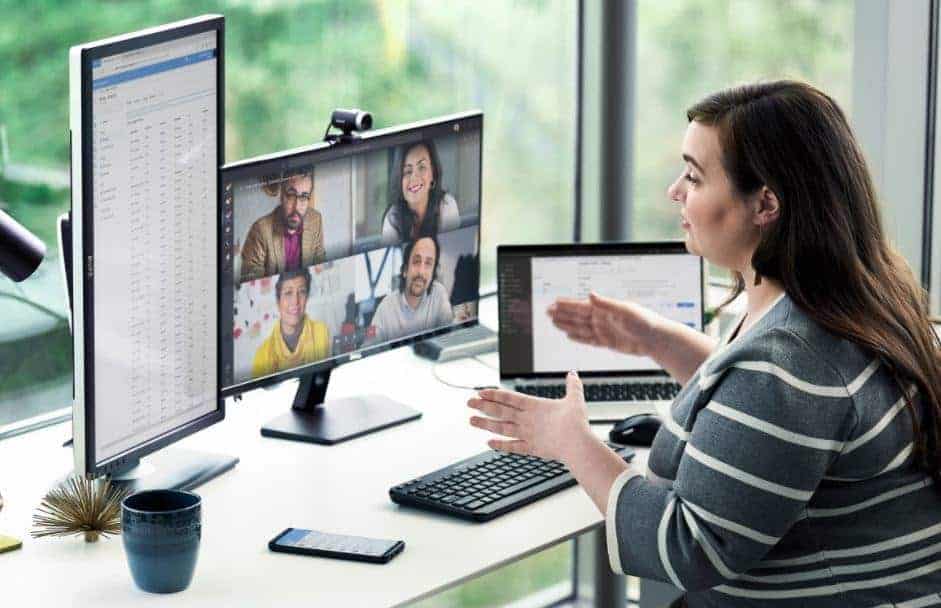