Microsoft Teams gets new features in the latest update. The first new addition is improved mute buttons that give presenters/organizers more control over who can speak during a meeting. Microsoft believes that new audio controls provide more flexibility and granularity in meeting management.

After the update, you can select the person’s name and tap the “…” option to open the action menu. In the menu, you have to choose the option ‘Do not allow to unmute’ to permanently mute the user. Currently, hosts must mute all participants if they want to prevent a single user from unmuting.

SharePoint for Business: Why Use It?

The new audio management feature is particularly useful for teachers, as it allows the hosts to mute the specific users until the meeting is over. This also ensures that presenters are not disturbed by audio interference from attendees.

In our testing, we found that the feature is already live in the Microsoft Teams production channel. For most users, it still seems to be rolling out gradually and will be enabled on the desktop and mobile version of Teams.

For both Windows and macOS, Microsoft is moving the entire calling experience (features) to one location. After the next update, you will find the contacts page, call history, settings and dial pad in a single location. The feature benefits users who often use Teams calling capabilities but can’t find the advanced features.

Overall, these changes will streamline the calling experience on Teams.

The new Microsoft Teams calling experience will roll out to users in May, but you can join the sample channels today to test the feature.

For Chrome and Edge users, Microsoft is said to be working on a new large gallery and collaborate mode to improve web conferencing.

It’s important to note that most of these features were scheduled to roll out in April and have been delayed for unknown reasons. 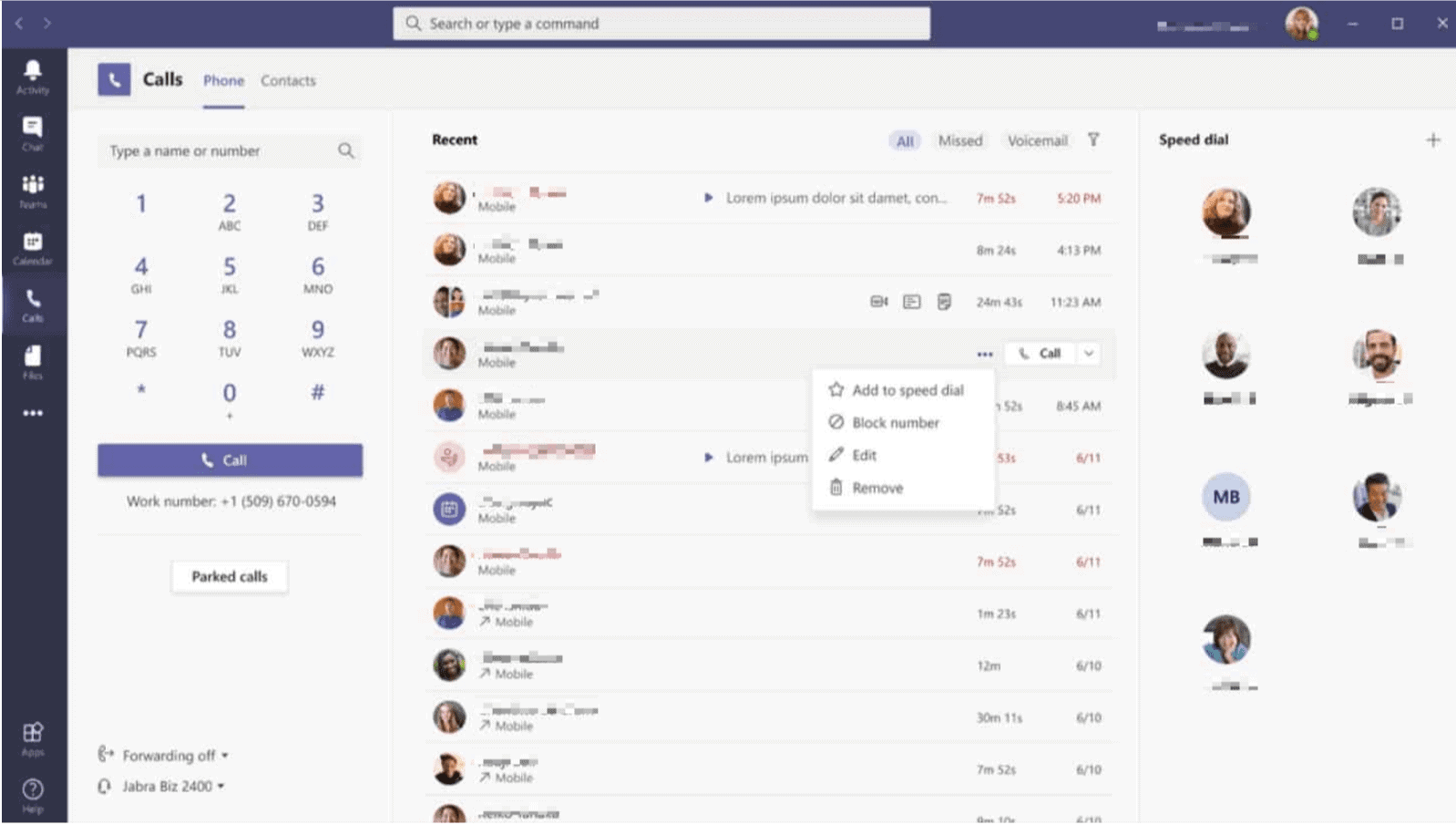