Microsoft has begun the long-awaited planned rollout of its PC operating system, Windows 11 in its stable form worldwide, its first major update in six years.

Microsoft officially began this rollout on Tuesday, October 5 by introducing its new computer operating system as a free upgrade to Windows 10 users on compatible PCs. The company also says that other PCs preloaded with Windows may also be able to make the switch, depending on the hardware and age of the PC.

The last substantial change to the Microsoft operating system was the move from Windows 8 to Windows 10 in 2015. This new Windows 11 update is stirring things up, even though it includes a handful of notable design changes, including a new interface that Microsoft says is meant to bring a sense of calm and convenience.

Unlike Apple Inc., which releases a new operating system for its Mac computers every year, Microsoft is known for being hesitant to release new operating software.

Features of the Windows 11

When Microsoft introduced Windows 10, it stated that it would be the last version of the Windows system, but that has obviously changed since then.

The Windows 11 update offers some screen tweaks from the previous Windows 10 and also includes some improvements to the internals of the system, but the company says the new OS won’t be an extreme departure from what people are used to.

With Windows 11, Microsoft offers a new start menu that shows the recently opened files regardless of which device was used. The start menu, along with the icons on the taskbar, are screen centered by default, similar to what is possible on Macs.

Microsoft dropped the tiles that were present in the Windows 10 start menu and now it resembles in some ways the appearance of a smartphone app menu or launcher.

The widget options were a major selling point of Windows Vista from 2007, and Microsoft is making a comeback by introducing them in the sidebar on the left instead of floating on the screen, as noted earlier.

Likewise, some changes in Windows 11 go deeper than the interface and design. Microsoft has now completely redesigned its Microsoft store and introduced integrations for the Microsoft teams and the Xbox app, both of which feature heavily in the ads.

An upgrade to the new Windows 11 will be available through Windows updates that Microsoft will introduce in the coming weeks.

Another option is to download the Windows 11 Download Assistant, which works the same way that Microsoft had for Windows 10.

The company also allows the download of an installation media tool, which is essentially a USB drive that can be used to install a fresh copy of Windows 11. Users can also download an ISO file and install it the old-fashioned way.

Users may have to wait a few months to see an option to upgrade to Windows 11, but this new operating software offers different functionalities than the existing ones.

In addition to the more modern-looking windows that Microsoft is introducing in Windows 11, users can also quickly connect to the Microsoft teams by integrating them directly into Windows 11.

With the Windows 11 update, users can get a detailed overview of how the battery is draining, manage their taskbar widgets, use secondary displays more easily and try out the new and improved Microsoft AppStore.

While it won’t be available at launch, Windows 11 will soon be able to run Android apps from the Amazon Appstore, which the company plans to make available.

While it’s still not certain whether this will work in the same way as the default Windows app, users should be able to pin them to the taskbar or to the screen edge.

You can download the PC Health Check app to check the Windows 11 download compatibility for your device.

You will get the message “This PC will not run Windows 11” if your machine is not compatible. There will also be detailed information on which Windows 11 system requirements have not been met. 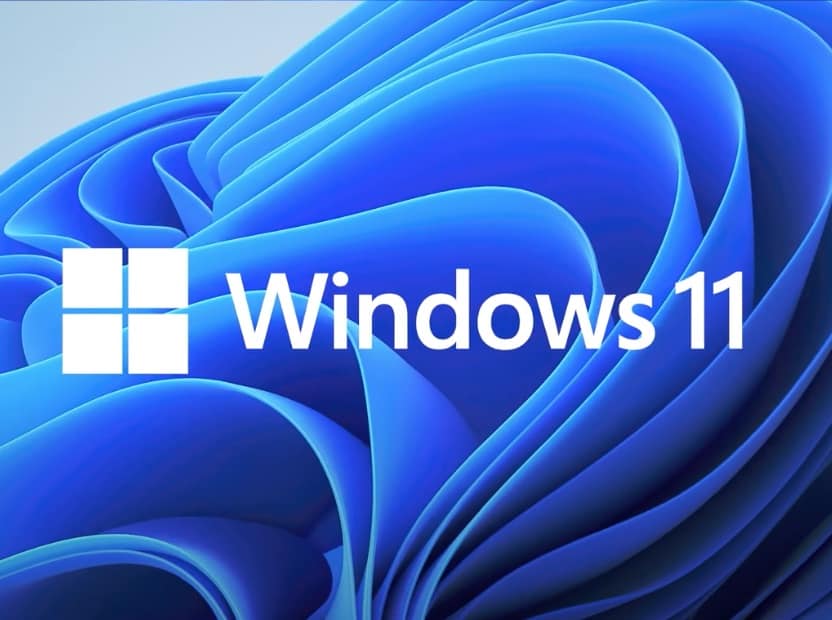