We’re still a year away from ever seeing the iPhone 14 and less than a month since the iPhone 13. Despite this, rumors are circulating about what Apple plans for next year. The latest rumor suggests that for the ‌iPhone 14‌, Apple is planning to include a whopping 2TB storage option.

With the iPhone 13 Pro and ‌iPhone 13 Pro‌ Max, Apple has added a 1TB storage option for customers, the largest storage configuration ever offered on an iPhone. The new option was primarily due to new camera features such as ProRes for videos launching later this year. ProRes videos, in addition to 4K 60FPS videos recorded on the ‌iPhone‌, consume significantly more storage space than regular videos.

Apple has marketed the iPhone 13 Pro‌ and ‌iPhone 13 Pro‌ Max as the ultimate tool for videographers and cinematographers, and the 1TB choice is inherently tailored to the most professional users.

With the iPhone 14‌ next year, Apple is looking to make its Pro iPhones even more “Pro” by offering a 2TB option, according to a vague rumor from Chinese site MyDrivers . The rumor, to be viewed with much skepticism, claims that Apple will use QLC flash storage for next year’s ‌iPhone‌ next year and that thanks to the newer storage technology, the capacity will increase to 2TB.

A report earlier this week from DigiTimes was the first to suggest that Apple would adopt new storage technologies for next year’s iPhone‌, but that report made no specific mention of a 2TB option.

Apple doesn’t regularly offer new storage configurations, and if it does, as evidenced by new camera features this year, it has a reason in mind. Next year’s iPhone 14 is expected to focus more on a full redesign that removes the notch rather than focusing on camera upgrades. Anyway, camera improvements are a given for any new iPhone‌. Still, there’s no indication that the ‌iPhone 14‌ will expand camera capabilities to the point where a new 2TB storage configuration is practically warranted.

For the iPhone 14‌ series, Apple is planning two 6.1- and 6.7-inch models, marking the end of the smaller 5.4-inch form factor, according to Apple analyst Ming-Chi Kuo. On the more expensive iPhone 14‌ Pro and ‌iPhone 14‌ Pro Max models, 6.1 and 6.7 inches in size, respectively, Apple is rumored to include a face ID punch design instead of a notch. There is also the option of the more expensive models with titanium bodies and a vapor chamber thermal system. 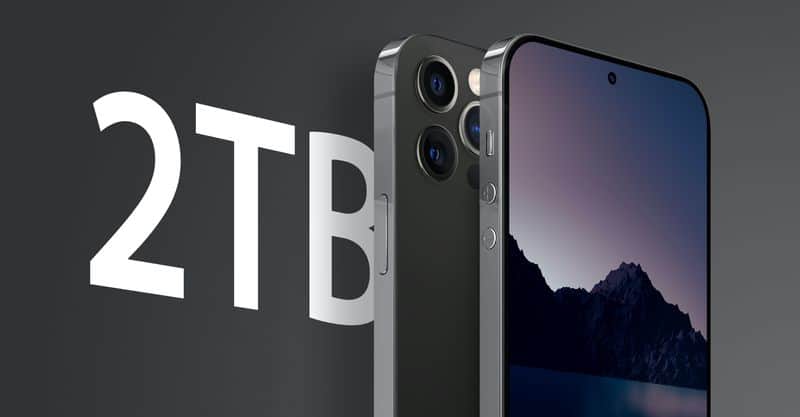 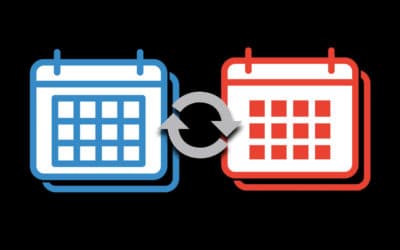 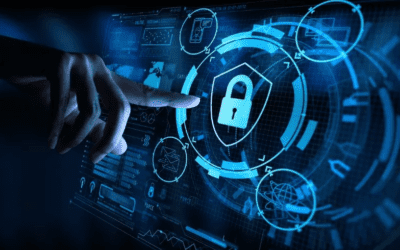 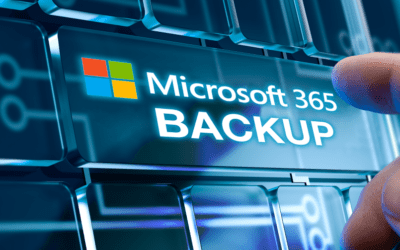