What is Microsoft Power BI and its key features?

On the Microsoft Teams UserVoice page, the company has announced that the long-awaited instant message translation feature is now available to Teams users on both Android and iOS. The feature is powered by Microsoft Translation services and allows users to translate channel messages into the language of their choice in a different language.

To set the language to which you want messages translated, tap Settings > Translation, and then choose the language you want.

The feature should be available through an app update, so check the app changelog once you’ve received an update. 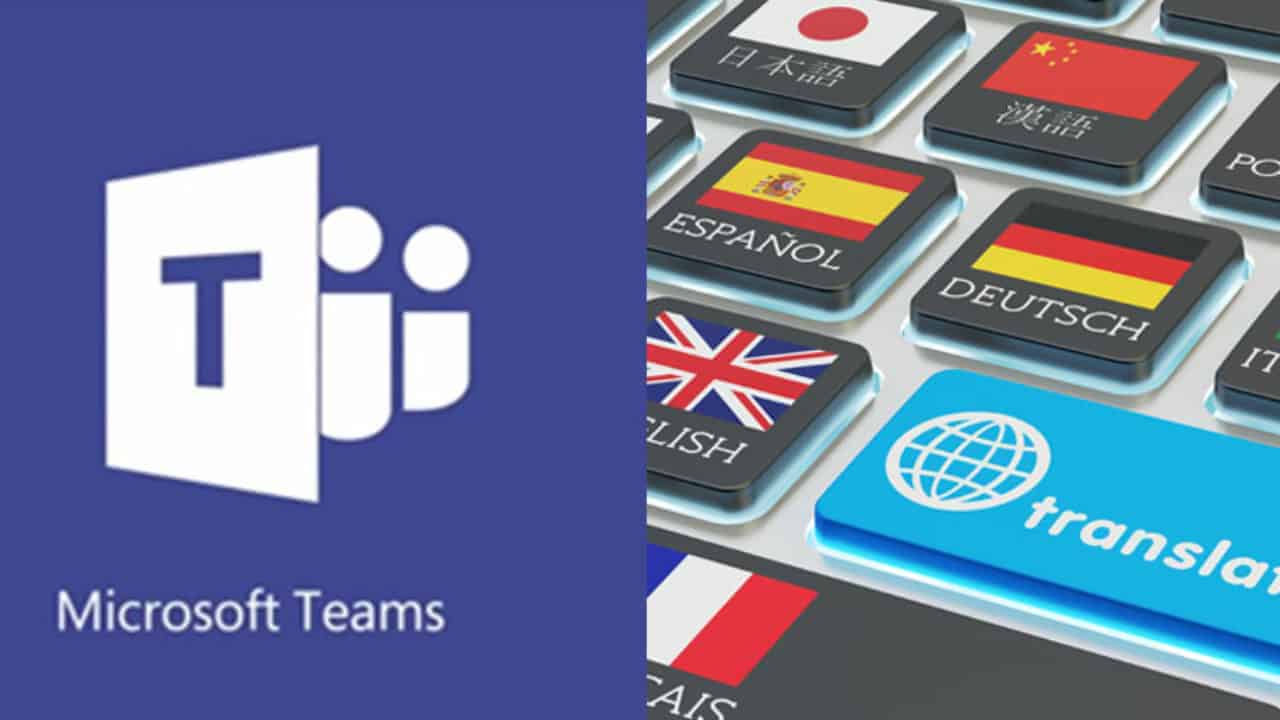