It looks like Microsoft’s OneDrive will finally become a full-fledged Progressive Web App in July. As a real web app, OneDrive can be “installed” on Windows 10 and other devices. By installing OneDrive PWA on your PC, Mac, or Chromebook, you can think of that online storage website more as a native app.

OneDrive PWA will remove the traditional address bar at the top of the page and there will be no tabs, meaning everything will look more like a native app. According to the updated roadmap, OneDrive PWA is supported in all popular browsers such as Microsoft Edge, Chrome and Firefox.

“After you install the web version of OneDrive as a progressive web app, you can launch it from your desktop and it works the same way as in your web browser,” Microsoft said.

When asked, Microsoft said it plans to begin rolling out the OneDrive PWA update in early July and complete the rollout by the end of the same month.

In theory, OneDrive PWA can also be installed on mobile devices, but Microsoft said the web app is optimized only for Windows 10 and macOS, suggesting that the experience won’t be nearly as good as the standard OneDrive mobile app.

This is good news for those who are opposed to OneDrive’s native apps on Windows 10 or macOS. With this change, the website will feel more like installed programs on Windows and Mac.

When OneDrive is updated with PWA features, a new icon appears directly in the Omnibox or browser address bar, prompting users to “install app.” It is worth noting that this differs from the existing “Install” option in the main menu of the browser, which is available for all websites.

Similarly, a large OneDrive logo will also appear when you open the web app.

In addition to OneDrive PWA, Microsoft would also be working on a new web-based Microsoft Teams client and Outlook client for Windows 10 and other platforms. 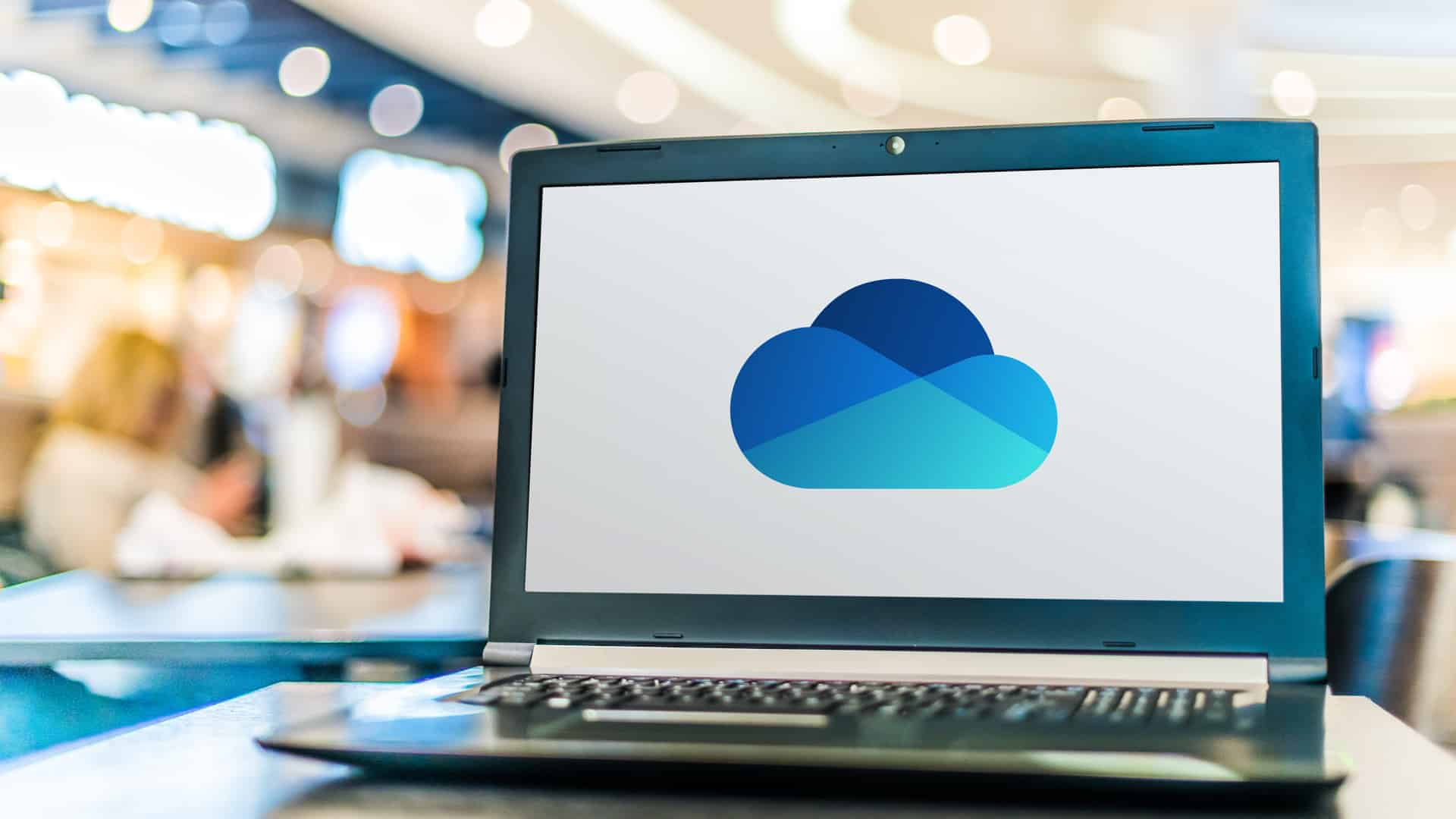 Sign up for our newsletter
Published on
Jun 15, 2021
Categories
Microsoft news / Microsoft OneDrive