The latest feature from Microsoft is a new offline experience for Microsoft Teams.

The new feature, which has appeared on the Microsoft 365 roadmap, isn’t as magical as it seems — Microsoft won’t let you receive messages without connectivity.

Instead, Microsoft lets you respond to messages when you have a bad connection, then queue them up to send when the connection is restored.

You can now drag and drop files from Outlook to Microsoft Teams.

Messages are held for up to 24 hours, after which Microsoft gives up and informs the user that their message has been canceled. At a later stage, Microsoft will allow users to edit that queue, which is useful if you have a message that you regret sending, or, more likely, if you contacted the person you were talking to through another channel. responds.

The feature is primarily intended for people, possibly on the move, with intermittent connectivity, such as working on a train or flight. It is expected to be released sometime this month. 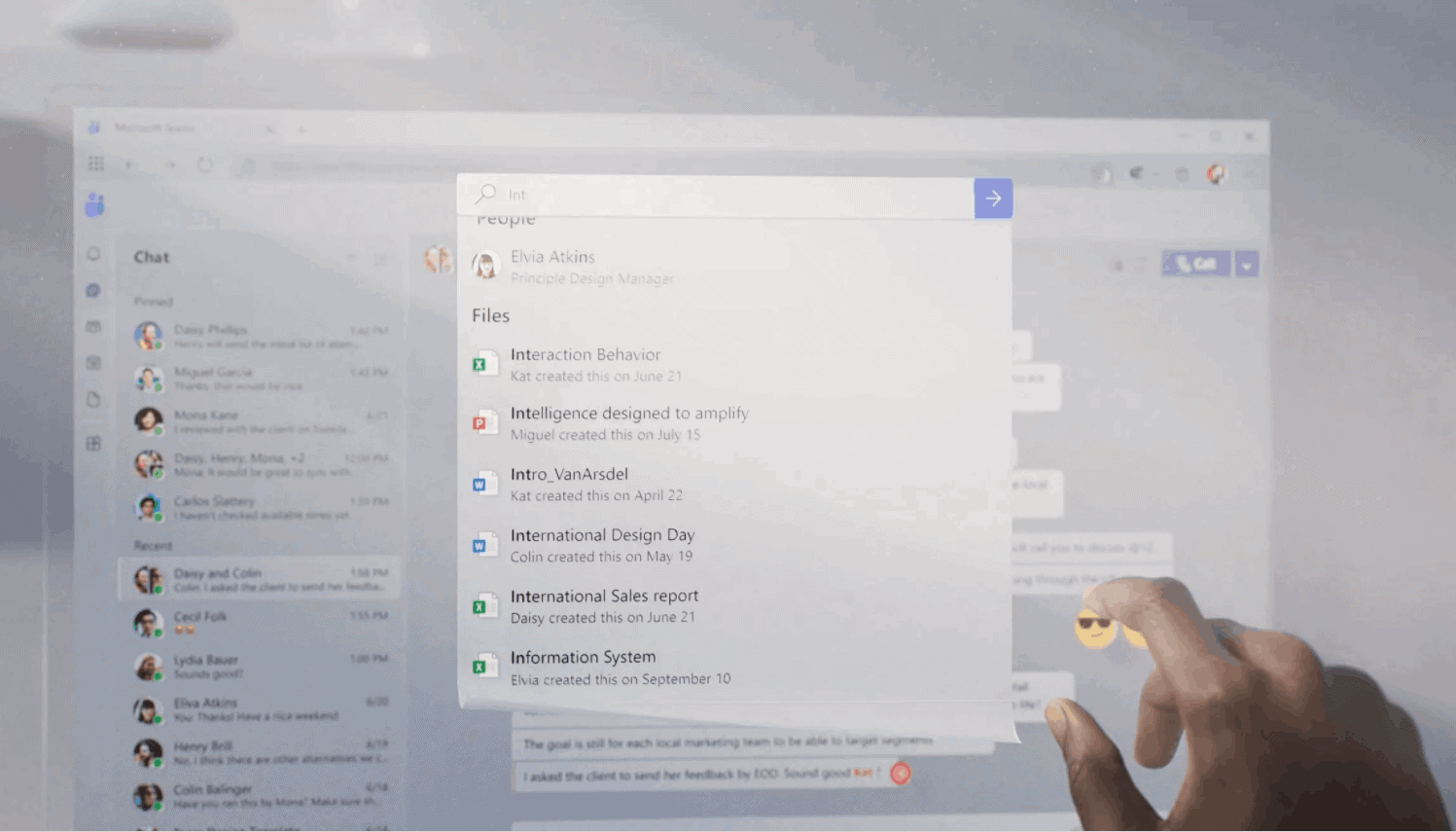