Microsoft will allow Teams users to overlap a presenter’s video feed when viewing content such as slides – part of the goal of improving meetings, as the number of video calls during the pandemic skyrockets.

The feature, which will be released later this year, is one of the few updates to the Teams collaboration platform that was unveiled tuesday at Microsoft’s Ignite conference. The company also highlighted improvements in office meeting tools and new opportunities to promote employee well-being.

The custom layout feature allows users to place a meeting presenter’s video feed in the foreground of a PowerPoint presentation, thanks to the same artificial intelligence segmentation technology used in Team Background Blur and Together mode. This allows meeting participants to see the presenter’s hand and face gestures and emphasize the weather forecaster’s content.

“It’s almost like you’re setting up the room in a physical sense for how I’m going to present and what I need to show you, and that really ignores the idea that everything has to be the same with just a Brady Bunch display and a whole lot of squares,” Jared Spataro, corporate vice president for Microsoft 365, said during a pre-recorded briefing.

There are also changes to Together mode, first announced in July, including new “scenes” later this year that will mimic conference rooms and coffee shops. The ability to automatically scale and center participants in their virtual “chairs” is added; that’s designed to make the virtual experience more realistic when people are too far from their cameras, Microsoft said.

Other video features include the addition of brainstorming rooms – a highly requested feature that will also be released by the end of 2020.

Microsoft said it wants to improve the Teams meeting experience in offices by adding “touchless” technologies – including the ability to use the Teams mobile as a remote control for Microsoft Teams Rooms devices. It allows users to join and exit meetings, turn cameras on and off, and adjust the audio volume without touching a central console. (Microsoft’s Cortana voice assistant can be used for the same purpose.)

The changes are welcome, said Larry Cannell, research director at Gartner, though he argued that reducing the burden on employees should be the top priority.

Do you really need Office 365 Backup?

According to Microsoft research, Teams users have been involved in 55% more meetings and phone calls per week since the end of August. That increase is because many people have switched to working from home after companies closed their offices during the COVID-19 outbreak.

“The new conference vendors’ meeting experiences are fun and can make meetings a little less stressful,” says Cannell. “Undoubtedly, many online group scenarios benefit from these new meeting features. Anything that makes a teacher’s job easier, for example, is fantastic.

“For most knowledge workers, however, the meetings are the ones that don’t take place,” he said. “Working remotely should go beyond having countless meetings and helping people move previous collaboration in the office to online workplaces.”

Other announcements at Ignite include Microsoft’s efforts to help employees manage their stress levels when working remotely. A survey by Microsoft Research highlighted the importance of commuting as a space for reflection – an opportunity many have missed during the pandemic.

To address that problem, Microsoft plans to integrate with Headspace, a popular meditation app, which brings a “curated set of mindfulness experiences and science-based meditations” into the Teams apps.

Meanwhile, Microsoft also wants to make it easier for managers to track employee collaboration and communication levels, making the Workplace Analytics app directly available within Teams. This gives bosses more insight into meeting the effectiveness and possible communication bottlenecks between teams of employees.

Microsoft said the Workplace Analytics app can also give suggestions to employees through Teams, such as reducing meeting overload and turning off at the end of the business day. 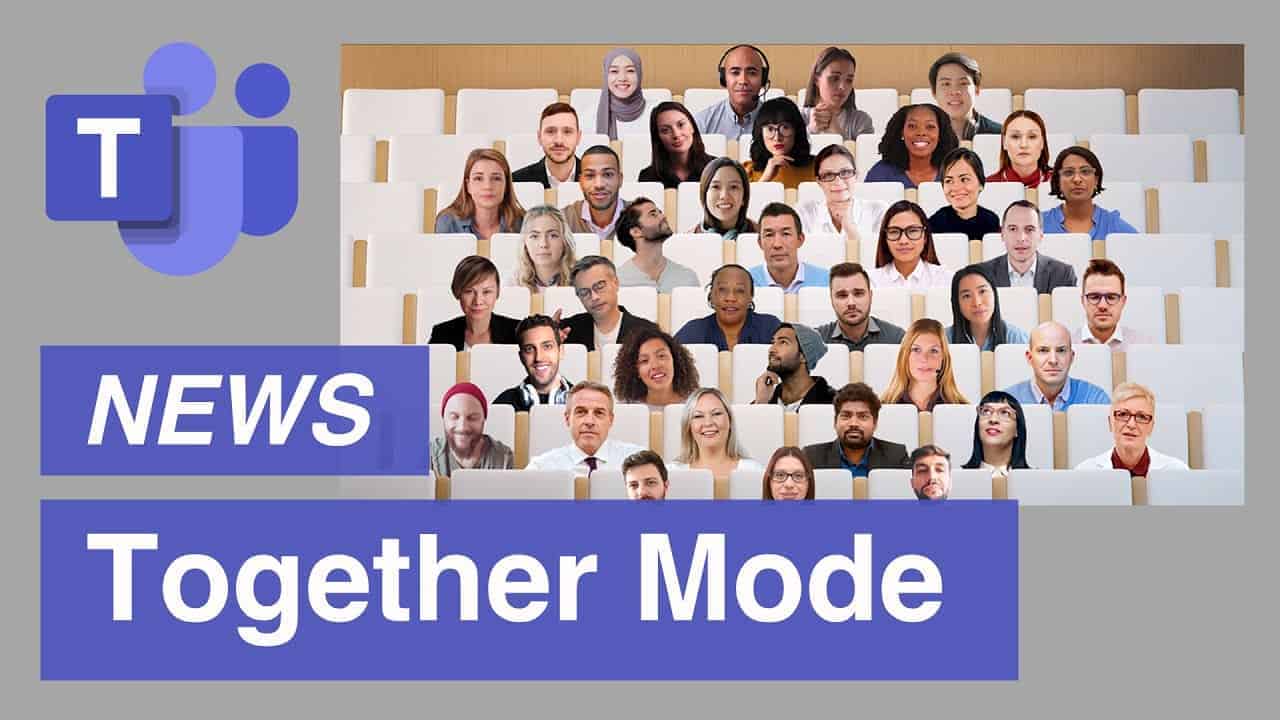