The main reason for Zoom’s success was the ease with which people could join video calls simply by sharing a code.

This, of course, led to many security vulnerabilities via Zoom bombing, but at the time it gave Zoom the growth boost it needed to become synonymous with video calling.

Somewhat late, Microsoft Teams is joining the party with its own Meeting Code solution.

When the feature rolls out, all meetings will have a meeting ID that will be automatically assigned to a Microsoft Teams user and added to the meeting invite under the meeting link. Meeting participants can join the meeting by entering the meeting ID.

Microsoft Teams gets a super handy upgrade under the hood.

The feature makes it easier to share invitations via social media and other forms of communication, e.g. voice calls.

Unlike the early days of Zoom, for Microsoft Teams, the pre-join, lobby, and security remain the same as if a regular link had been sent.

The feature, which will be available on the web, desktop and mobile clients, will roll out in early May and is expected to be completed by the end of May 2021. 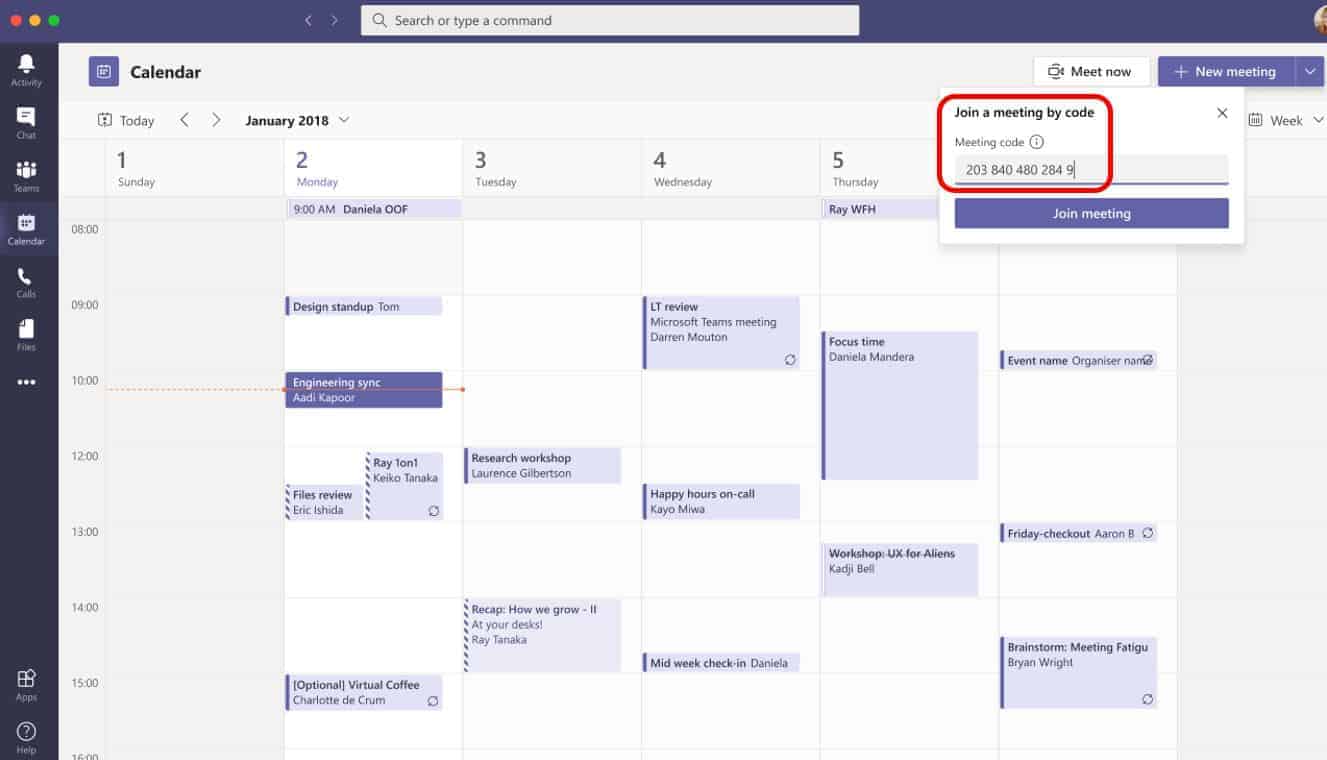