Microsoft is pushing its Teams platform for personal use to communicate and collaborate with family and friends.

What do you need to know?

The service is available on the Internet, mobile (Android and iOS) and on computers running the desktop app.

The service allows you to make video calls with up to 300 people that can last up to 24 hours, but after the pandemic, calls are limited to 60 minutes for group calls up to 100 people. However, the company will continue to offer up to 24 hours for two-person video calls.

In addition, Microsoft makes features such as Together mode available for the personal version of Teams. This feature uses AI to put people in a virtual scene, such as a coffee shop, family lounge, or summer resort, to make the conversation more engaging and fun.

Another exciting feature is using SMS in group chats for those who aren’t using Microsoft Teams yet. However, this feature is currently limited to the US and Canada. Microsoft plans to add more features to this version, including one that is expected to appear in the coming weeks.

If you’re already using Microsoft Teams at work, you can start using the personal version of the service by adding your personal account directly to the app.

While Microsoft Teams has proven to be an essential workplace communication and collaboration tool, the software giant hopes consumers will also find the service useful for communicating and collaborating with family and friends. However, the company does not comment on whether this new service will eventually replace Skype. 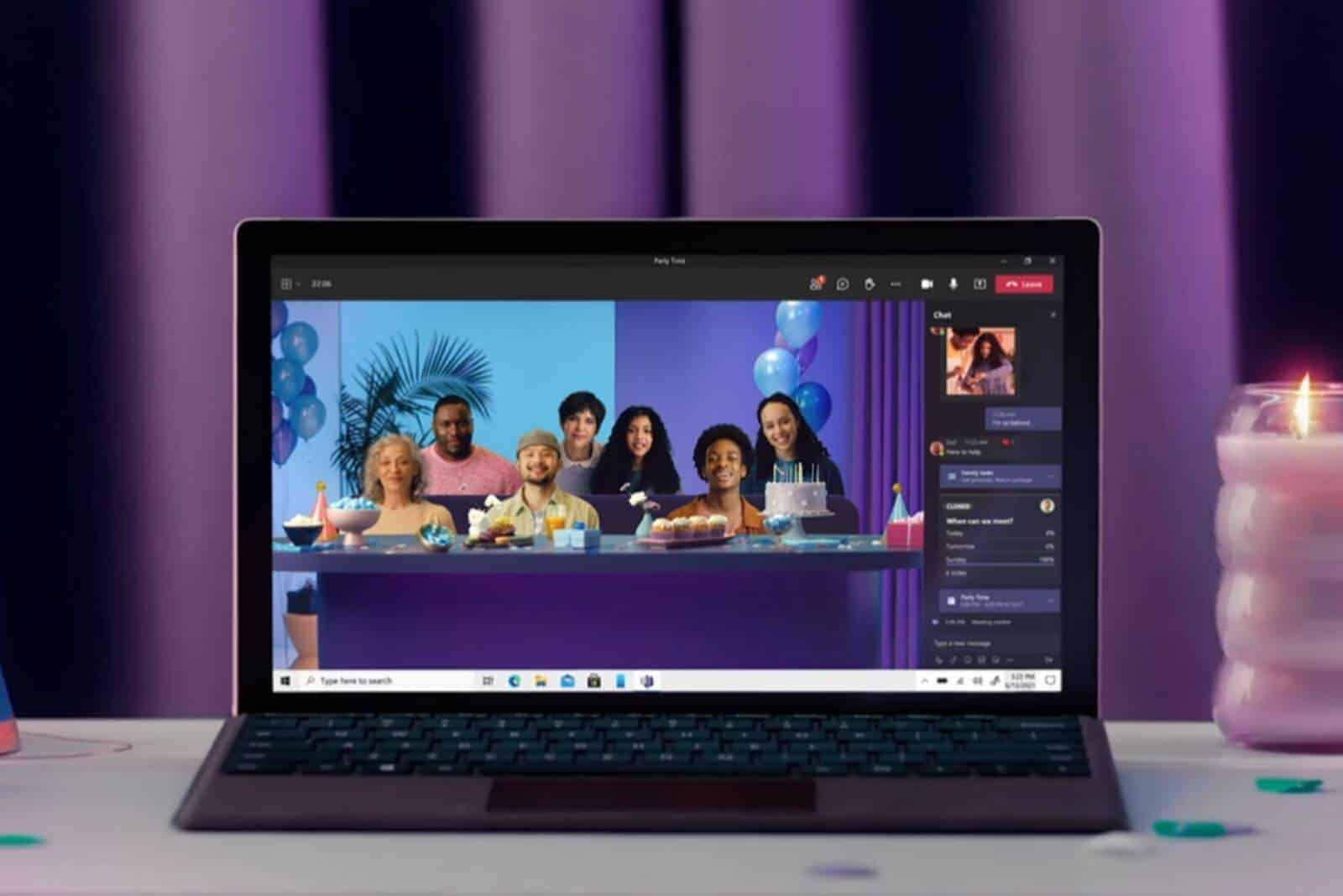 Published on
May 17, 2021
Categories
Microsoft Teams