Microsoft Teams desktop users will soon be able to respond to a specific message.

Being able to quote messages you want to respond to is something we already know and virtually all chat applications, including WhatsApp and Telegram, have this feature. The ability to quote a message is also available in Microsoft Teams, but is only available to mobile users. And this is going to change once Microsoft confirms that Teams desktop users will also be able to respond to a specific message in the coming days.

The ability to quote a message is one of the most requested features on the Microsoft Teams User voice page and it has finally been added to the list of features listed in the backlog. This means that the Microsoft Teams technical team will soon start working on the feature, although it is not clear when Microsoft will roll out this handy feature to Teams Desktop users. On the other hand, Alex, who is part of the Teams technical team, confirmed that the company would share an update as soon as one is available.

In addition to being able to quote a message, mobile Teams users can also enjoy features such as Smart Camera, location sharing ability, Fast Switching – all of these features are currently exclusive to mobile users. In the meantime, here’s the list of features Microsoft added to Teams this month.

How many of you are excited about the new feature coming to Microsoft Teams for desktop? Let us know in the comments below. 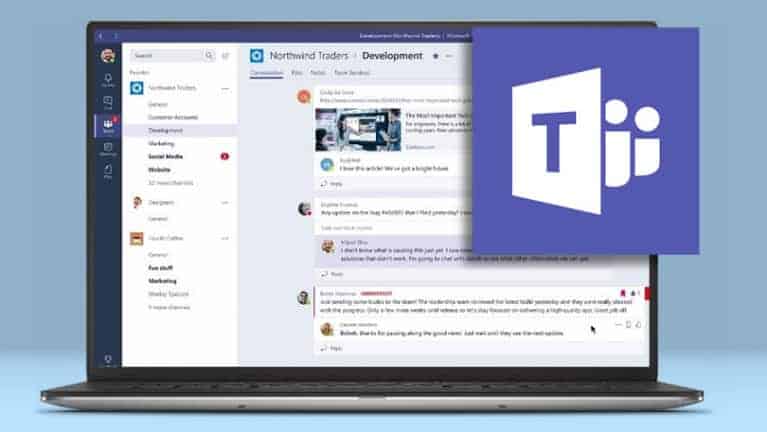 Sign up for our newsletter
Published on
Nov 3, 2020
Categories
Microsoft Teams