How do you create Breakout Rooms in Teams?

Like other video conferencing and communication solutions, Microsoft Teams received a significant boost with the arrival of the Covid-19 outbreak, fueled by the need for companies to stay connected with their employees who work from home. In March 2020, the service had 44 million daily users. Just a month later, it reached 75 million.

What should insect hunters pay attention to?

For now, only the Microsoft Teams desktop client for Windows, macOS, and Linux is in range.

Microsoft is offering between $30,000 and $6,000 for information about vulnerabilities that could lead to the following scenarios:

Aside from that, the company also welcomes reports of critical and important vulnerabilities that could allow remote code execution, elevation of privilege, information disclosure, spoofing, and sabotage. Depending on the severity and quality of the report, the rewards can be as high as $15,000 or as little as $500.

“Entries identifying vulnerabilities that reproduce only in online services will be evaluated under the Online Services Bounty Program. Refer to the Office Insider Bounty Program for eligible bounty targets and rewards for research in other Office products. All submissions will be assessed to qualify for a bounty, so don’t worry if you’re not sure where your entry fits. We’ll send your report to the appropriate program,” the company added. 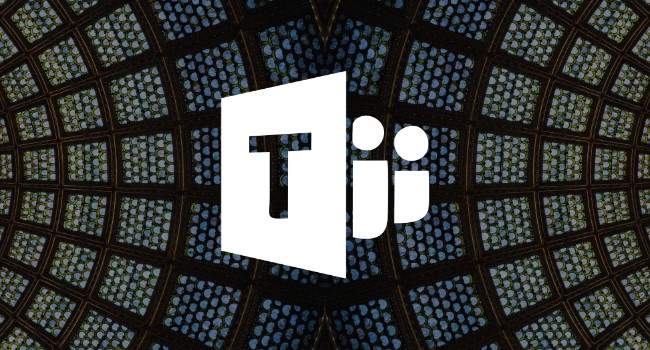