Microsoft Teams has more than 115 million active users daily, and Microsoft regularly adds features to try to meet those users. To send the best possible versions of the features, Microsoft created the Teams Public Preview channel. This channel is ideal for people who want to evaluate and build features, rather than those who want to test features. The Public Preview channel is aimed at customers and developers, unlike the Beta channel, which is aimed at early adopters and IT professionals.

Microsoft has a handy chart to help people determine which pre-release channel is right for them.

In a TechCommunity post, Microsoft outlines the steps needed to sign up for the public preview channel. It takes a few hours to register and an admin policy needs to be set.

Add some Christmas spirit to your virtual parties with new themes for Microsoft Teams.

A key difference between Teams’ pre-release channels and Office and Windows pre-release channels is how builds and features are handled. Microsoft can enable new features within Teams without sending a new build, and different channels can have the same build number. This shouldn’t change the end user’s experience much, but it’s a change for those accustomed to Windows or Office Insider builds. 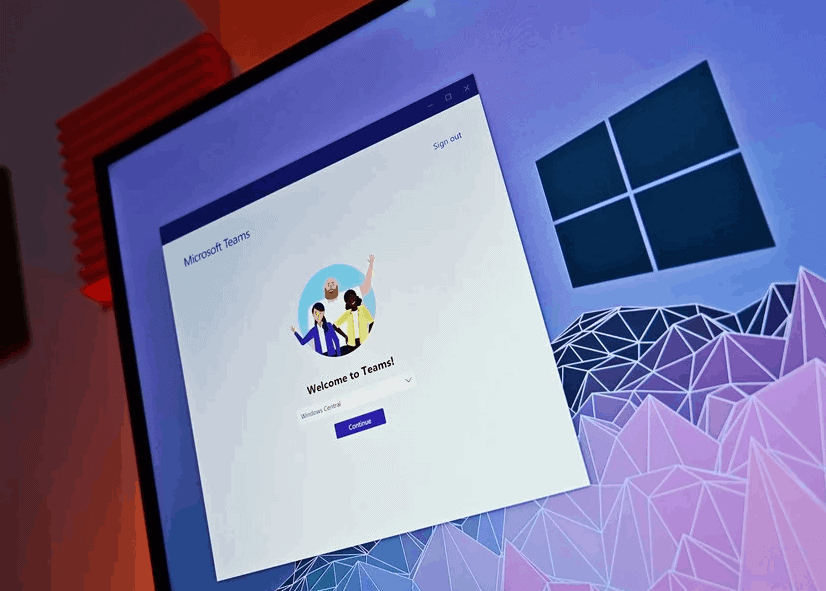