FaceTime coming to Windows and Android

Apple held its annual WWDC conference this week, and many Windows fans and users watched Microsoft’s competitor down the aisle. While the biggest news is iOS 15, iPadOS15 and macOS Monterey, there were several other announcements from Apple. The one that affects Windows users the most is the fact that FaceTime is no longer exclusive to Apple hardware.

After years of standing behind Apple’s walled garden, FaceTime will find its way to Windows and Android via the web. Some features remain exclusive to iPads, iPhones, and Macs, but the ability to use FaceTime on non-Apple company hardware comes first.

After the announcement, I saw a mishmash of comments on the internet. Some were excited to be able to use the service on Windows and Android devices, while others didn’t care at all. This comes down to a few factors, the biggest of which may be geography.

Although FaceTime is popular in the United States, it doesn’t play nearly as big a role in other countries. In many areas where Android is supreme on the mobile side, FaceTime is not such a big deal.

FaceTime also has more competition than ever from Zoom, WhatsApp and Microsoft Teams, although the latter is used more for work than for chatting with friends and family.

Some on the internet asked why someone would use an exclusive communication platform like FaceTime if Zoom or WhatsApp is available on any major platform. 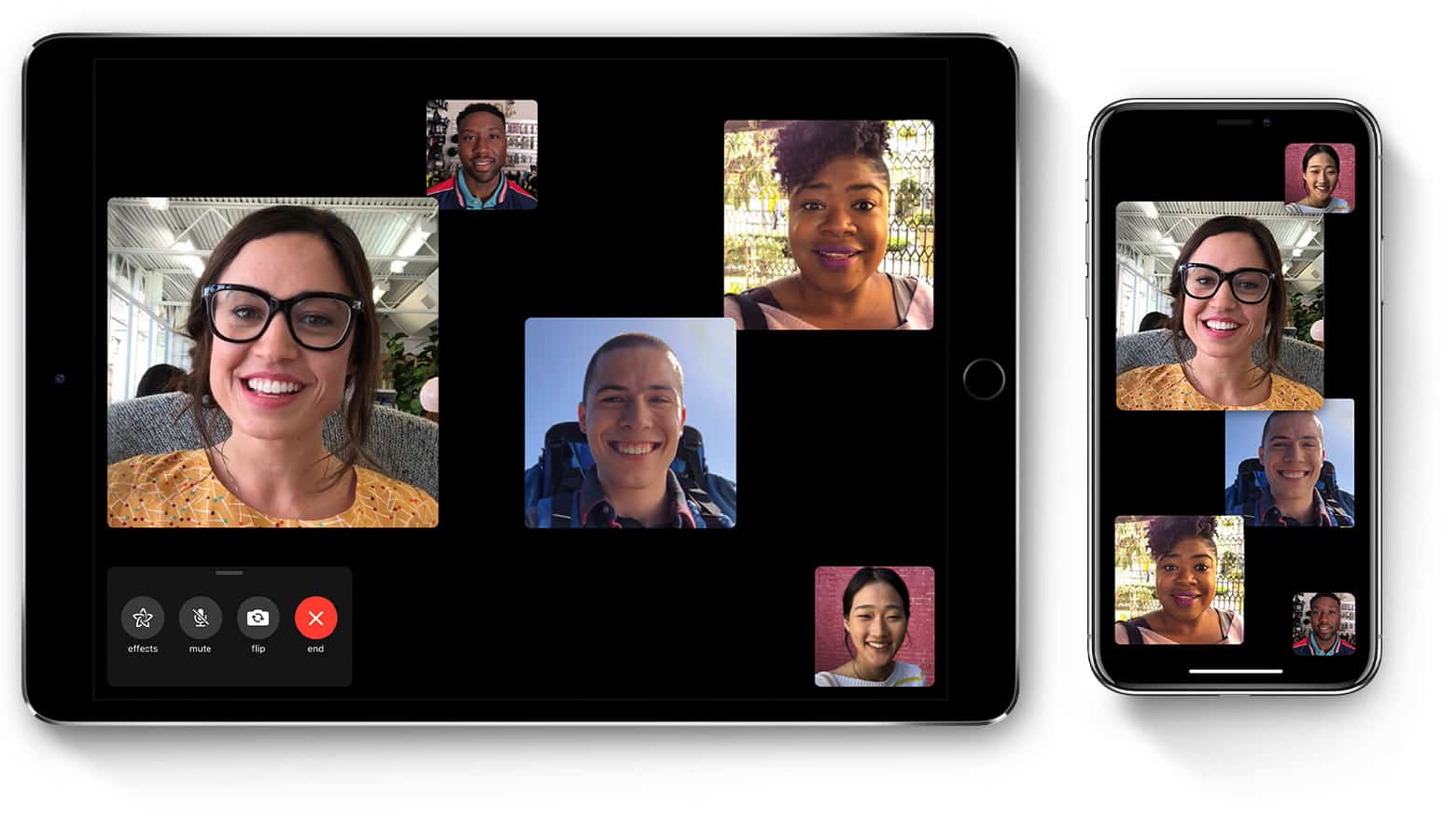