Clubhouse is finally available on Android

After an earlier private beta, Clubhouse announced it would make its debut on Android after an earlier announcement this year. The app had taken off in the heyday of the pandemic and had spawned many followers, but had neglected the Android market for a while. There are a few caveats. This is still a beta, it’s still invitation-only and you have to be in the US to use it (although an expansion to other English-speaking markets has been promised.)

Writing on the Clubhouse blog, the team said:

Our plan for the next few weeks is to gather community feedback, resolve any issues we see and work to add a few final features, such as payments and club creation, before rolling it out more widely. […] As part of the effort to keep growth measured, we will continue the waiting list and invitation system so that every new member of the community can bring some good friends.

There are still some missing features in this first release. Clubhouse highlights them in a separate FAQ:

Follow topic
Localization and in-app translations
Club formation or club management
Link Twitter account or Instagram account
Update name or update username in-app
Sidebar
Payments (currently only in the US for iOS)
You can report someone from their profile, but reporting through the recent speaker choice will come soon

You can also only use Clubhouse on Android 8.0 and later, but that shouldn’t be a problem for the best Android phones.

Clubhouse seemed to drag its feet on the Android app, allowing competitors to fly in. Twitter’s Spaces, for example, is already available and now more widely accessible to more users than Clubhouse. Can this release help prevent users from leaving? It’s hard to tell right now. It’s worth noting that Snapchat’s resurgence of its Android app has led to a growth in its user base even as competitors copied its raison d’être, so Clubhouse could potentially regain lost ground if it builds its app fast enough. 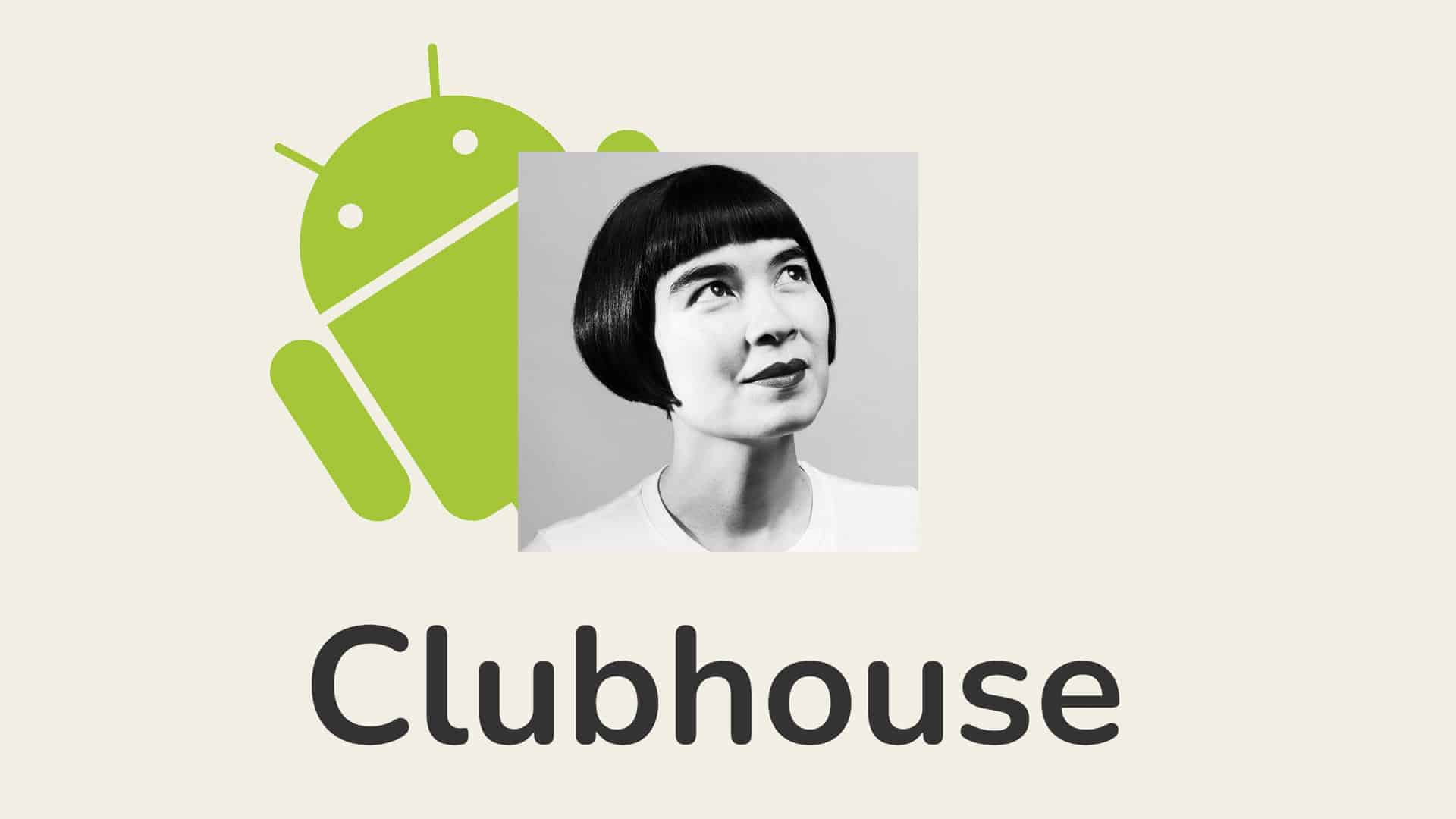