Chats in Microsoft Teams have gotten better with offline mode.

As thousands of companies have switched to remote collaboration platforms in recent months, finding a solution that allows them to stay in touch with colleagues remotely has become more essential than ever. Microsoft recently announced numerous performance improvements for the Microsoft Teams collaboration platform, including the new offline support in Teams.

With this feature, Microsoft wants to improve productivity when there is no network connection. Microsoft Teams desktop app now allows users to perform specific tasks without an active Internet connection. More specifically, the recent update allows you to create new messages and browse through recent or pinned chats and channels.

Starting this month, users will be able to write offline messages that are delivered when an Internet connection is available. This means that the app automatically queues all new messages in offline mode. However, if the message is in an unsended state for more than 24 hours, it cannot be delivered and the user is prompted to resend or delete the message. The feature is designed to make it easier for users to do most of the work offline and then go online to share it with their colleagues.

“Limited network connectivity is a reality for many of our users around the world. In March, we launched the ability to run the desktop client on Windows and macOS in environments with limited bandwidth or no network connection. This was achieved through data and code caching, and we also applied a local pickup approach to network requests, which led to improved desktop client start times. Now we’re working to enable users to write messages even when they’re offline, and have them automatically sent when the network connection is restored,” the company explains.

As a reminder, the offline mode for Microsoft Teams was one of the popular requests on the Teams UserVoice website. The first request for this feature was even posted in 2016 and the company began working on it in May 2019. At the time of writing, offline mode is only available on the desktop and is not yet supported on mobile. We hope that the company will bring this feature to mobile users in the coming months. In the meantime, these improvements are available today in the latest versions of the Microsoft Teams desktop client. 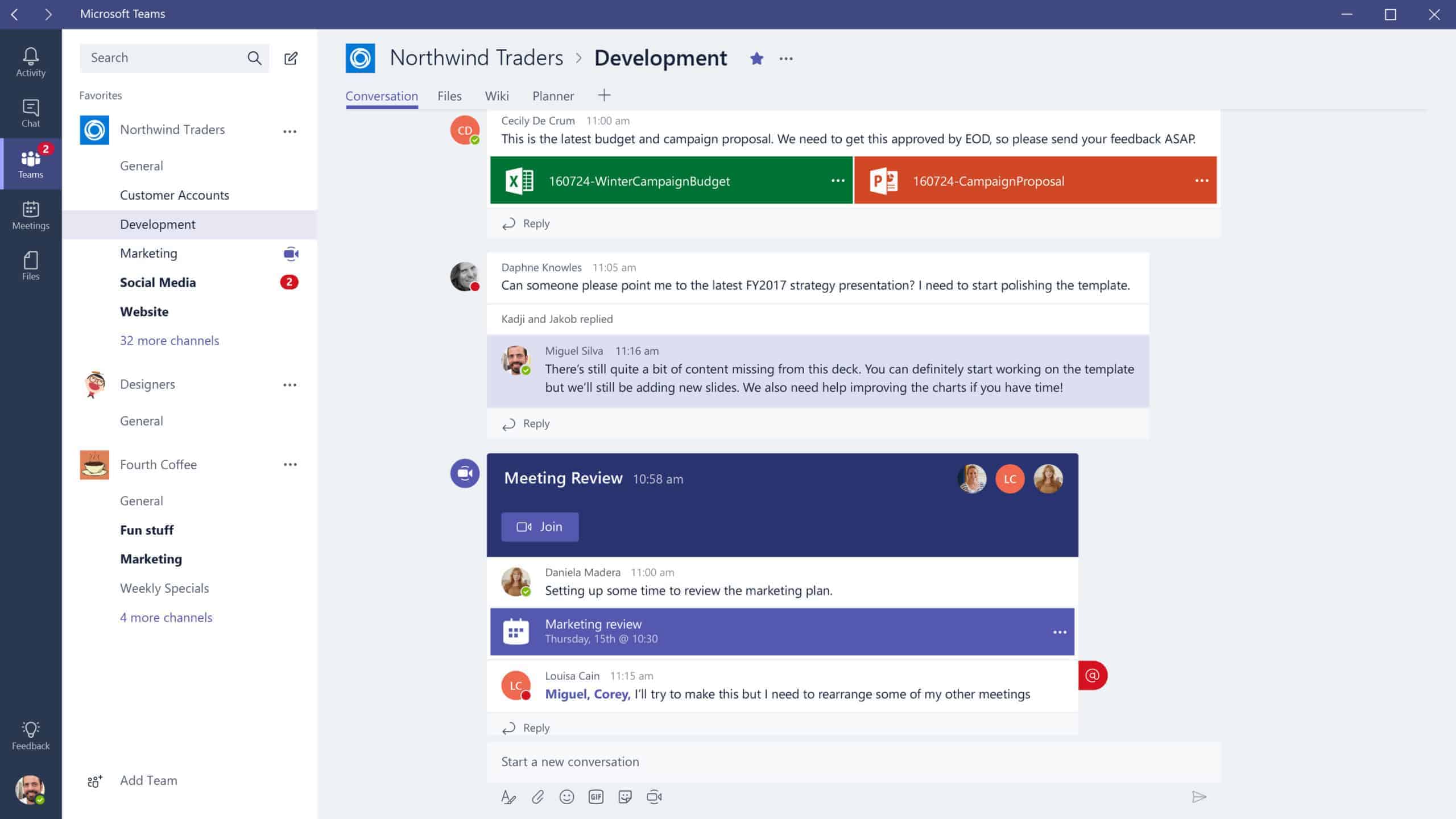