Microsoft Teams has updates available for iOS and Android.

With the Android update, you can receive calls from any Teams account, regardless of which account you are active in.

With the iOS update for Teams, you can join Breakout Rooms from mobile devices.

Here’s everything new in Microsoft Teams for iOS:

The biggest addition to iOS is the ability for people on mobile devices to participate in Breakout Rooms. Breakout rooms allow people to split into smaller sub-meetings, and mobile support should make that process much easier.

Microsoft Teams will soon allow you to send messages even when you’re offline.

Teams on Android has only one new feature:

The ability to receive calls no matter what account you are active in is a welcome change. People often have trouble communicating across multiple accounts on Teams on mobile devices.

The updates should now be available to anyone using Teams on iOS or Android through their respective app stores. 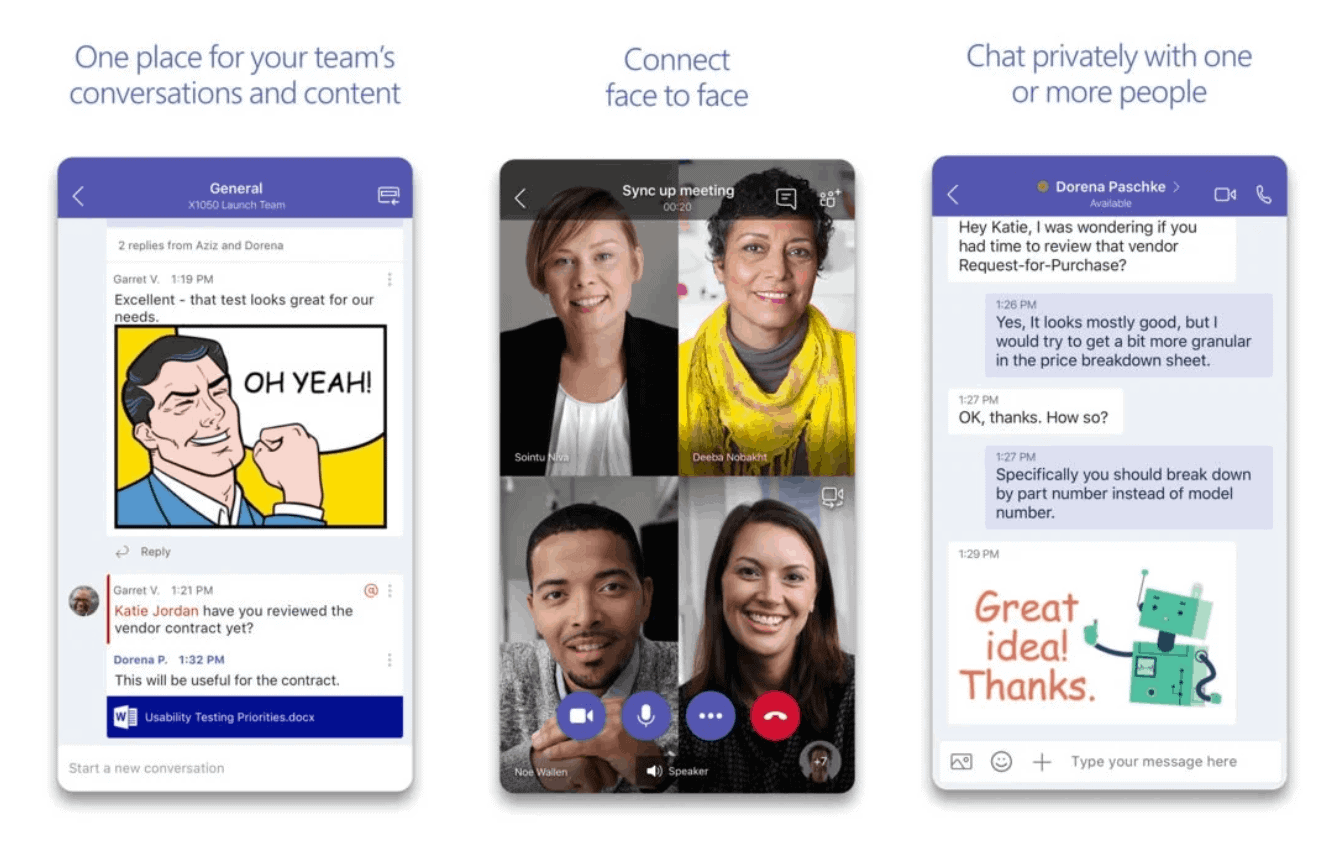