With Microsoft Teams, you’ll soon be able to use less data during video calls.

Microsoft Teams is one of the most popular communication apps out there, but using it on the go can be a challenge if you have limited data or a weaker cellular data connection. An upcoming low data mode for Microsoft Teams helps people manage how much data they use during video calls.

Limiting the amount of data that apps and services use is a popular trend these days. Facebook is rolling out an Instagram Lite app in more than 170 countries, and several other popular apps have Lite versions.

Instead of having a special Lite version, Microsoft Teams lets people limit how much data they use during video calls.

The description of the function reads:

The Microsoft 365 roadmap says the feature is in development and should be rolled out this month. However, that stated date is only a goal, not a guaranteed release date. It is normal for functions to be pushed back, so it may take a while before we see that this feature is generally available. 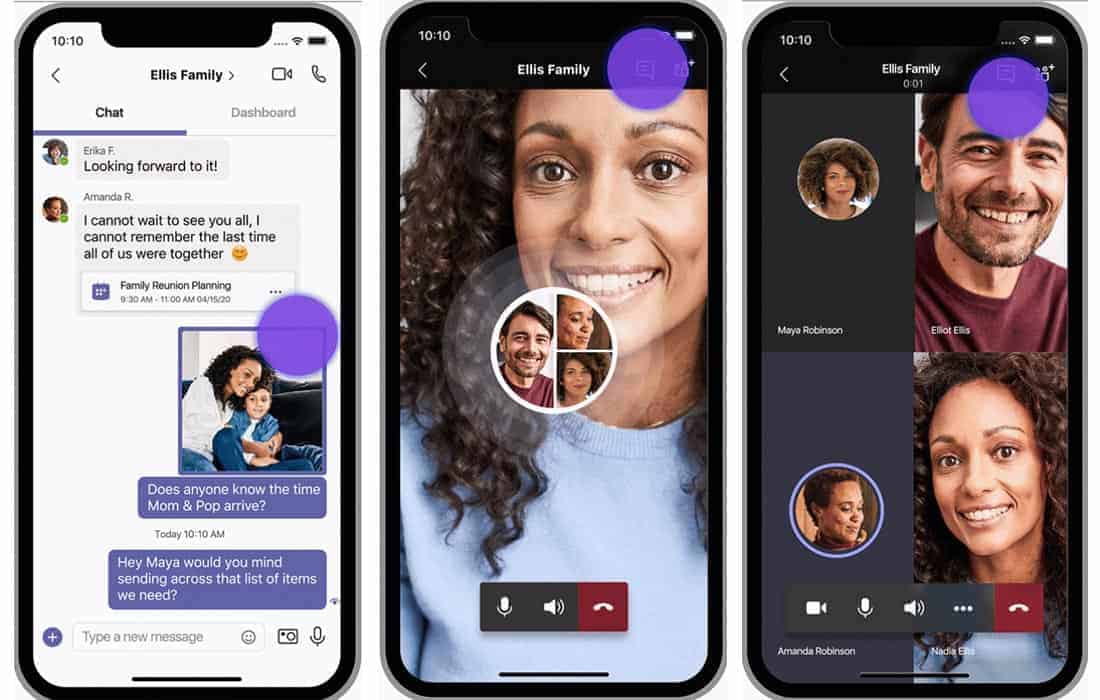 Sign up for our newsletter
Published on
Mar 11, 2021
Categories
Microsoft Teams