Windows 11 is free, but your CPU may not be officially supported

Windows 11 will come later this year as a free upgrade for Windows 10 users, but many discover that their hardware is not compatible. Microsoft has changed the minimum hardware requirements, and it’s the CPU changes that are most surprising here. Windows 11 officially only supports 8th generation and newer Intel Core processors, in addition to Apollo Lake and newer Pentium and Celeron processors.

That may rule out millions of existing Windows 10 devices upgrading to Windows 11 with full support, and even devices like Microsoft’s own Surface Studio 2, which the company still sells for $3,499 today. Older devices that are not officially supported will receive a warning during the installation of Windows 11 that the upgrade is not recommended, but that the operating system still needs to be installed.

How to use Office 365 collaboration tools

Windows 11 also officially only supports AMD Ryzen 2000 and newer processors, and 2nd generation or newer EPYC chips. You can find the full list of supported processors on the Microsoft site, but here’s the basic specification:

Originally, Microsoft noted that CPU generation requirements are a “soft floor” limit for the Windows 11 installer, which should have allowed some older CPUs to install Windows 11 with a warning, but hours after this story was published, the company updated that page to explicitly require the above list of chips.

Many Windows 10 users have downloaded Microsoft’s PC Health app (available here) to see if Windows 11 works on their systems, only to discover that the check fails. Because Microsoft now requires a Trusted Platform Module (TPM), this has led to some additional confusion around hardware support.

That earlier page stated that Windows 11 would also require TPM with at least 1.2 support and UEFI Secure Boot. Both technologies are designed to improve windows security and prevent malware and ransomware from tampering with encryption keys and other secure elements of the operating system. Now it seems that Microsoft makes TPM 2.0 mandatory, but again, we check that.

Although Microsoft has required OEM hardware certification support since Windows 10 TPM, it doesn’t actively need Windows to fully enable it. That changes in Windows 11, and it means that if your laptop or PC comes without these BIOS options enabled, you should look for a setting to turn on.

“Almost every CPU in the last 5-7 years has a TPM,” explains David Weston, director of business and operating system security at Microsoft. Weston recommends that Windows 10 users who do not meet Microsoft’s upgrade control requirements for Windows 11 should ensure that BIOS options for “PTT” are enabled on Intel systems, or “PSP fTPM” on AMD devices. Since each BIOS has different settings, you may need to consult your laptop’s manual if you are struggling to find the option.

If you’ve enabled TPM support but still can’t get through the Windows 11 upgrade check, it’s probably because your CPU isn’t on the fully supported list. Intel has confirmed Microsoft’s Windows 11 CPU requirements. “A wide range of Intel-based platforms are expected to support Windows 11: 8th Generation and newer Intel Core processors, as well as Intel Pentium processors and Intel Celeron processors of the ‘Apollo Lake’ generation and newer,” an Intel spokesperson said in a statement to The Verge.

This is the first significant shift in hardware requirements for Windows since the release of Windows 8 in 2012, and the CPU changes understandably surprise people. Microsoft will also require a front camera for all Windows 11 devices except desktop PCs from January 2023. It’s another change that will shape the hardware that Windows 11 will run on in the coming years. 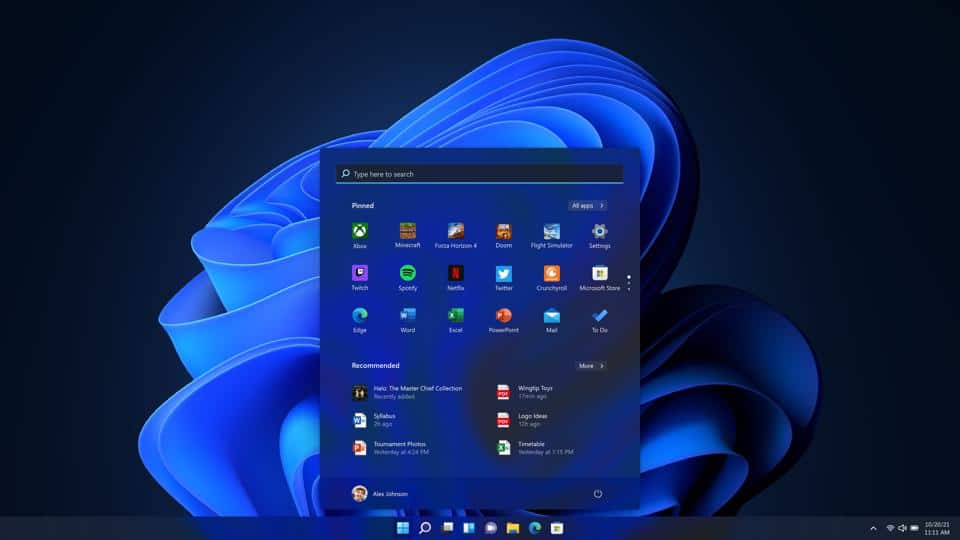