Office 365 for Mac apps will no longer be supported on macOS 10.13 High Sierra or older as of November 10, 2020. Microsoft announced the change to its Office 365 messaging center, and users of these older versions of macOS will no longer receive app updates and new features starting next month.

“As of the Microsoft 365 for Mac November 2020 update, macOS 10.14 Mojave or later is required to receive updates to Word, Excel, PowerPoint, Outlook, and OneNote. If you continue with an older version of macOS, your Office apps will continue to work, but you won’t get any more updates, including security updates” explains the company.

New Office 365 for Mac installations will also require macOS 10.14 Mojave or newer ones starting next month. The Office 365 apps for Mac are currently available from both the Mac App Store and a standal office.com installer. Either way, Office 365 subscribers (now Microsoft 365) get monthly updates with quality and security solutions every month.

The soon-to-be unsupported macOS 10.13 High Sierra was released three years ago, and Apple releases a new major update to its desktop operating system every fall. Big Sur, the next major update is the first version of the operating system that is compatible with both Intel-based and ARM-based Macs. At its annual developer conference in June, Apple announced that Microsoft had already recompileed Word, Excel, and PowerPoint for the first ARM-based Macs that are expected to appear later this year. 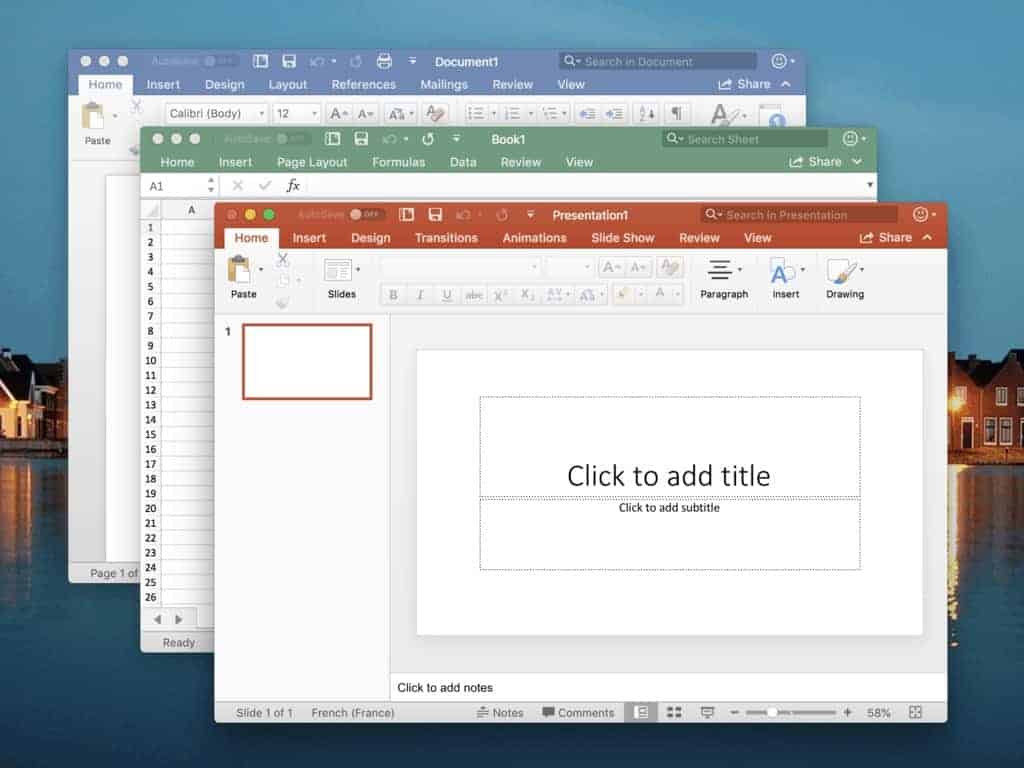