Soon, you’ll be able to view files in Microsoft Teams on the go, even if you don’t have an Internet connection.

“Users can now access previously opened files even if there is no Internet connection,” the Microsoft 365 roadmap reads. The message doesn’t offer much more depth, but it does mention it as in development for mobile devices. It specifically mentions Microsoft Teams for Android, although Microsoft could also be working to bring it to iOS at some point.

With Microsoft Teams, you can easily collaborate with people with shared files, including Office documents. If you can view files offline, it becomes easier to see valuable information when you’re on the go, even if you don’t have an Internet connection.

If you’re more interested in features that have been formally announced and are already available, Microsoft announced several new features for Microsoft Teams during Build 2021. The new options are intended for developers, but help create experiences that make it easier to collaborate. 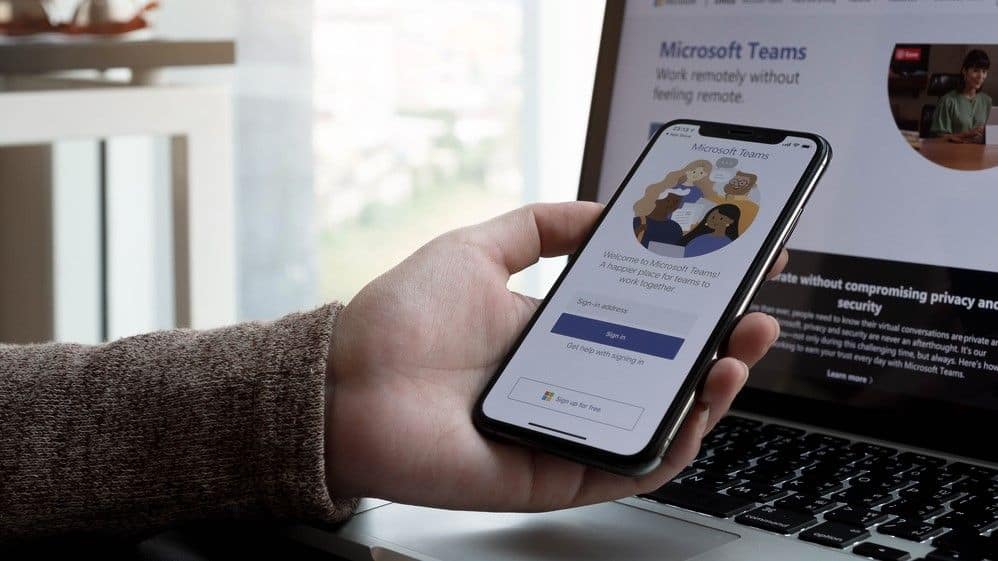 Sign up for our newsletter
Published on
May 31, 2021
Categories
Microsoft Teams