In recent years, there have been some reports of performance issues when using Microsoft Teams on low-end Windows devices. More users have agreed with their feedback and it seems pretty clear at this point that Microsoft Teams is not optimized for all low-end configurations.

In a new status update on the community forum, Microsoft confirmed that it is considering performance improvements for the Teams desktop client to reduce RAM and CPU usage.

Microsoft simply stated that it is working on performance improvements and no details have been provided.

It’s no secret that Microsoft Teams isn’t optimized for all configurations and it feels laggy on devices with HDD, according to several user reports. It’s unclear what causes performance issues, but it’s finally been confirmed to be something the company is well aware of.

An update to Microsoft Teams makes it easier to receive calls from all your accounts.

In addition to performance improvements, Microsoft Teams is also getting a new feature that allows users to stay connected without an active internet connection. The new experience is called “Offline” mode and will be rolled out in the coming weeks.

This new offline mode is designed for both Microsoft Teams desktop and web clients. As part of the phase one rollout, Microsoft Teams will automatically send the messages within 24 hours as soon as you are connected to the internet.

Currently, messages are not delivered when your device is disconnected from an active Internet connection. When this happens, users are prompted to try again and delete the messages.

Microsoft Teams will soon allow you to send messages even when you’re offline.

After the new offline mode update, Microsoft will queue these unsent messages for up to 24 hours. If your message has not been delivered for more than 24 hours, you will need to resend the message.

At the end of February, you can also edit the unsent messages so that your colleagues receive the latest message. 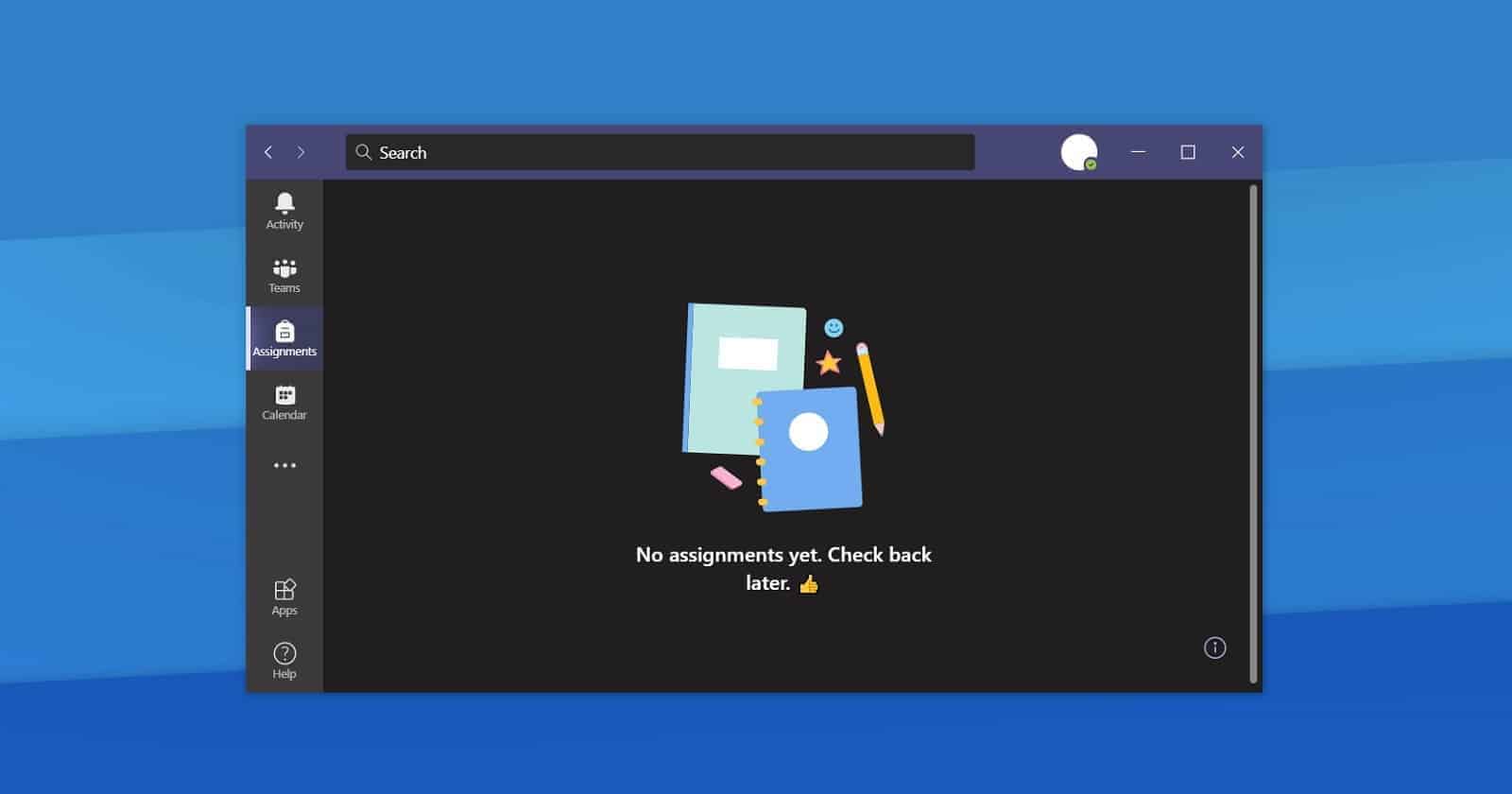