The desktop version of Microsoft Teams is getting a new feature that allows Mac users to share system audio with other meeting participants. Until now, this capability was limited to the Windows client, but that’s starting to change. The company has announced that the update has been rolled out to Mac users worldwide (via Windows Central).

The ability to share system audio is a highly requested feature for Mac devices, and it allows other people to hear the sound of a video or audio clip playing on the presenter’s screen. This functionality can be very useful for corporate and educational customers who want to share YouTube videos and other content during remote brainstorming sessions.

What apps does Microsoft 365 include?

It is important to note that this feature requires a one-time installation of an audio driver on Mac devices. The prompt is displayed when a user selects the “Include computer sound” option available in the Share content box in a Teams meeting. Setup takes about 10 seconds and users will see a notification at the top of their meeting buttons.

There is also an option to share system audio after the user has started sharing their screen. To do this, users need to navigate to the top of the meeting window and click the “Include computer sound” icon in the sharing controls (as shown below).

Note that the feature is gradually being rolled out to production and GCC tenants and is expected to be generally available by the end of this month. In the meantime, early adopters can still get their hands on it by switching to the Microsoft Teams public preview program. 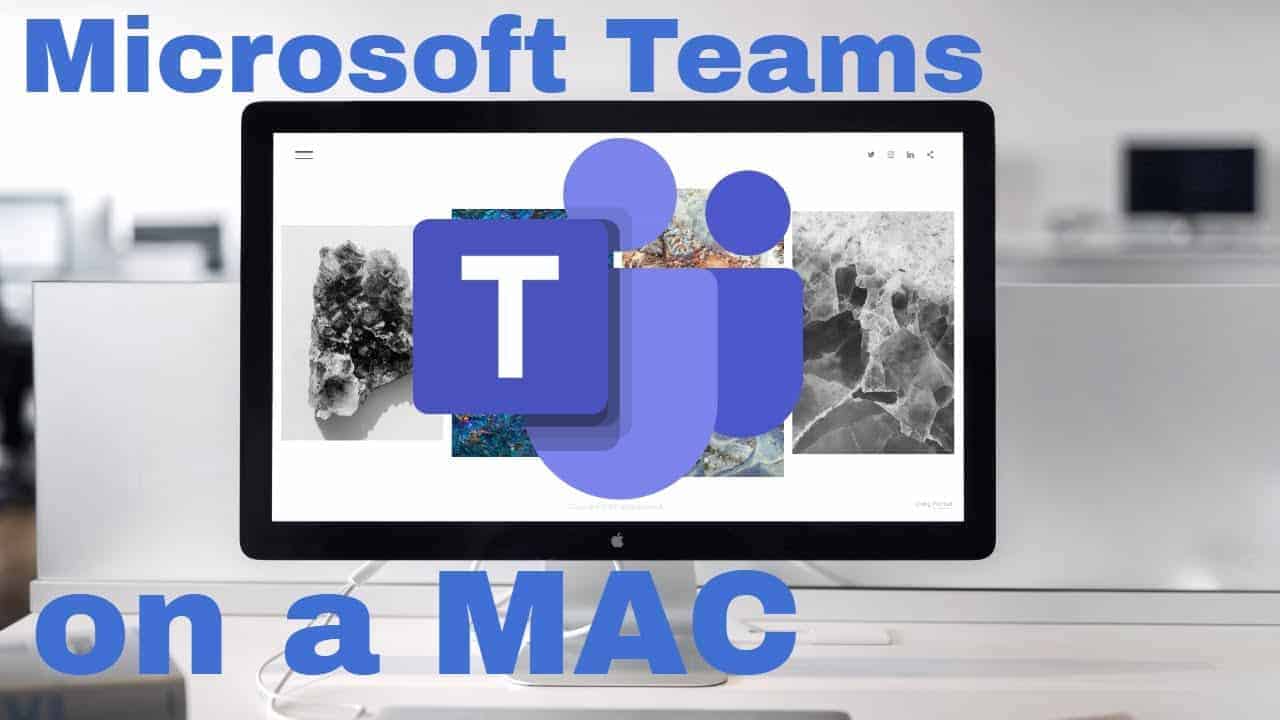