Microsoft Teams gets a super handy upgrade under the hood

Microsoft is working on a new feature for its online collaboration platform Teams that will ensure the service performs consistently regardless of the user’s location.

As per the product roadmap, a new roaming bandwidth control allows administrators to create custom bandwidth policies based on the geographic location of each Teams user.

“This allows administrators to set more restricted bandwidth controls when users travel to remote or bandwidth-limited locations, and then loosen restrictions when traveling to a location with higher bandwidth capacity,” explains Microsoft.

The new feature is currently in development, but will be rolled out to all Teams users by the end of May.

Microsoft has won a $21.9 billion contract to make US military AR headsets.

With the rise of telecommuting and the exodus from major cities, IT teams had to figure out how to provide the same level of service to employees operating in urban, suburban and rural areas.

The disparity between the Internet infrastructure spanning these different regions is significant: some staff members have access to high-speed, high-bandwidth Internet, and others face a variety of connectivity issues.

However, with the new Teams feature, administrators have an easy method to resolve potential performance issues by adjusting the bandwidth throttling up or down as needed.

IT teams will initially have two settings: AllowIPVideo and MediaBitRateKb. The former determines whether the user’s video is enabled, while the latter determines the media bitrate for audio and video sharing during meetings.

The wording of the roadmap item suggests that Microsoft plans to expand this set of options after the initial implementation is complete. 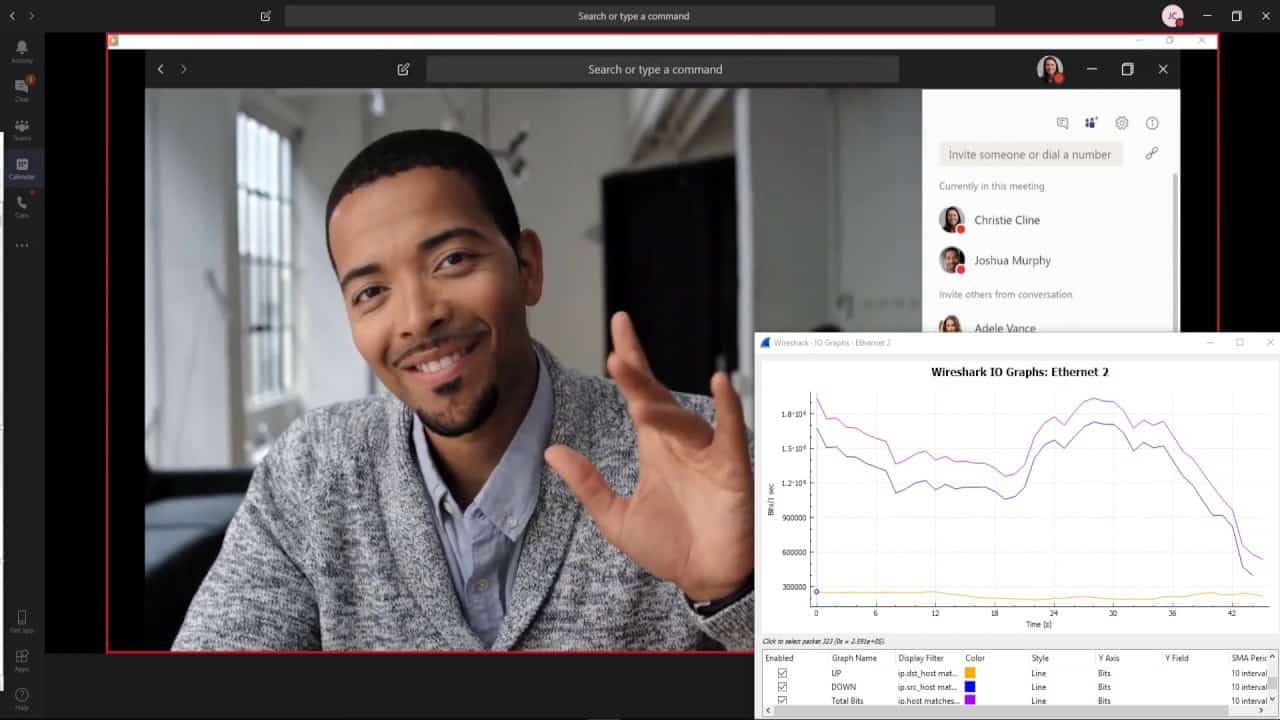