An upcoming feature for Microsoft Search will make it much easier to find quotes and details from included Microsoft Teams meetings.

Microsoft Teams can transcribe meetings as they occur. The functionality makes it easier to follow live and also provides a full transcript of the meeting for later review. Soon, you’ll be able to use Microsoft Search to find specific meetings based on what participants said.

The feature appears on the Microsoft 365 roadmap. It could be rolled out this month, but the dates on the roadmap could be changed.

Here’s the description of Microsoft’s feature:

For a Teams meeting that was recorded in OneDrive & SharePoint and also transcribed live during the meeting, you can now search Microsoft Search to find the meeting recording file based on the transcript.

If you can search for a meeting based on what’s been said, it becomes much easier to find specific quotes or details. The Microsoft 365 roadmap item only specifically lists Teams for desktop.

Live transcription currently only works with scheduled Teams meetings, but support for unscheduled meetings could arrive as early as July. 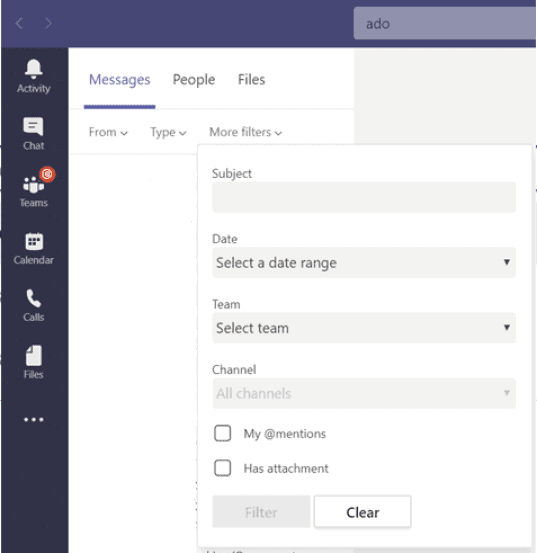 Sign up for our newsletter
Published on
Jun 10, 2021
Categories
Microsoft Search / Microsoft Teams 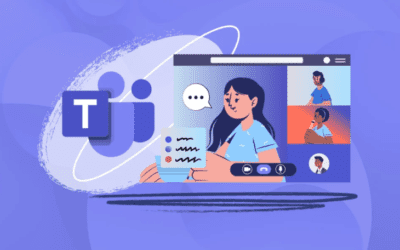 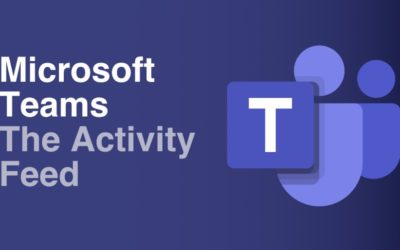 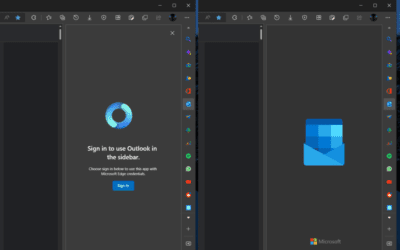