Microsoft is working with SpaceX to launch Azure Space to bring cloud computing to the last frontier.

Microsoft is working with SpaceX and SES to launch the technology giant’s new cloud computing business for space.

Microsoft will gain access to the Starlink broadband network (SpaceX has so far launched more than 800 of the satellites) for the company’s new “Azure Modular Datacenter” (MDC), a data center, an embedded unit that can be deployed anywhere, even “off the grid,” creating remote connectivity access or supporting existing access.

“Space has been powering the world for a long time, and together with our partners at Microsoft, we were excited to democratize the space for all industries to enable new business options around connectivity and computing,” Tom Keane, corporate vice president for Azure Global, said in a video released by Microsoft ..

“At Microsoft, our approach to space is different … with the enormous challenges of space, there are also great opportunities. The space community is growing rapidly and innovation is lowering barriers to entry for public and private sector organisations,” adds Keane. “We plan to make Azure the platform and ecosystem of choice for the mission needs of the space community.”

This collaboration follows on the heels of Azure Orbital, a ground station service that Microsoft rolled out last month. Azure Orbital is being expanded to connect to satellites in low, medium, and geosynchronous orbits, which fits in with the company’s new setup with SpaceX’s Starlink satellites.

Are you already using these 10 Microsoft Teams bots?

“You don’t need fiber optics, you’re basically talking to the satellites that we have in orbit, the satellites will talk to each other and take that data to the other point on Earth where they’re needed,” Gwynne Shotwell, SpaceX president and chief of operations officer, said in the video interview with Keane.

“In recent years, we have developed a giant constellation of satellites to deliver internet around the world,” Shotwell said, adding that this partnership will allow us to make new offers for both the public and private sectors to deliver connectivity. starlink for use on Azure. “ 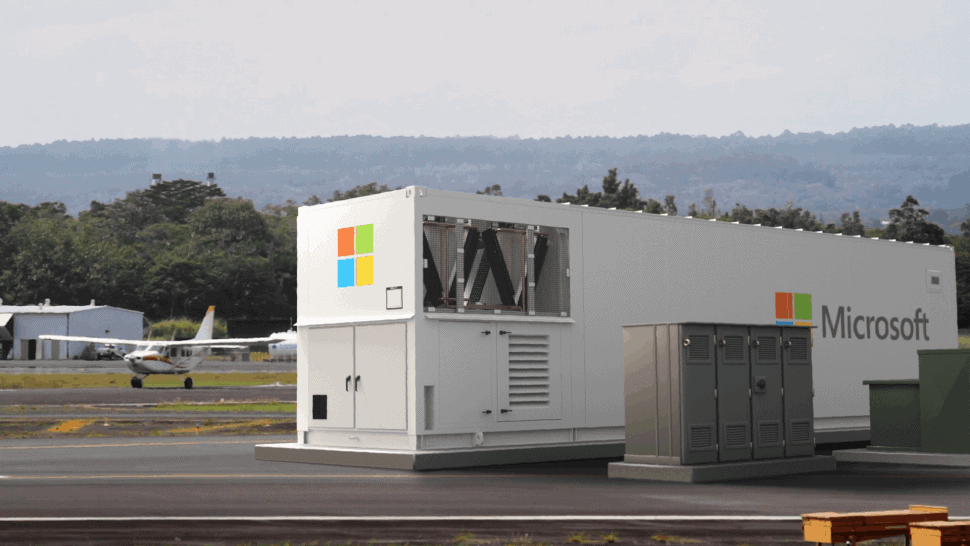