What’s in the works for Microsoft Teams polls?

Neowin caught wind of a series of entries on the Microsoft 365 Roadmap pointing to the company’s plans to revamp the way presenters poll their audience. The Roadmap is a great tool for spotting future updates, and that’s where we first discovered Microsoft adding anonymous presenters to Teams.

The first is function 79493 , titled “Microsoft Teams: AI-Based Survey Question Suggestion for Teams Meeting”. Microsoft describes this feature as such:

When the user wants to create a poll for their Teams meeting, the Forms intelligence service will suggest some polls based on the purpose of the meeting.

This will be an interesting feature to see in action. Presumably, a meeting organizer can use Microsoft’s AI to automatically create a poll based on what the meeting is about. Of course, such features are only useful if the AI behind them is up to scratch, so we’ll have to see if this feature works as intended.

Microsoft’s AI also dives into polls you’ve created before. Feature ID 79494 is called “Microsoft Teams: AI-based historical poll suggestion for Teams meetings.” This feature is similar to the one above, except Teams will dive into the polls you created earlier and suggest something based on them.

Finally, there is Feature ID 79495 , titled “Microsoft Teams: AI-Based Options Suggestion for Teams Surveys.” This allows the AI to recommend options to choose from when creating a poll.

That’s all on the AI side, but Microsoft has even more planned. Of function 80519 a poll creator can set a correct answer for multiple choice questions. This is presumably a position that is more oriented towards education than a business environment.

When you’re done with the meeting, function 79498 to generate a post-meeting report listing all the polls taken during the session, plus their results. This is shared with the meeting organizer and presenters. 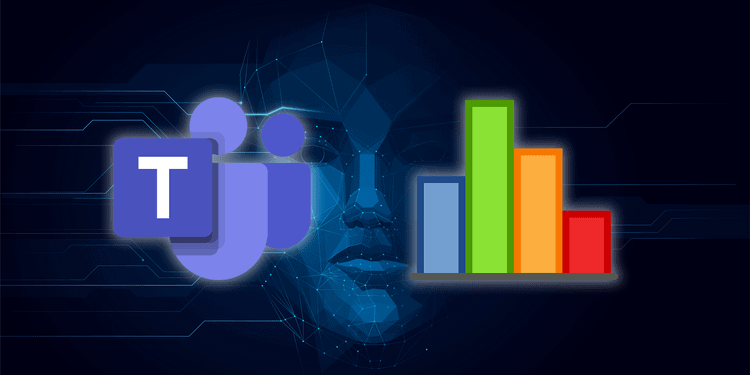