Microsoft Teams continues to grow within the education market. According to Business Insider, Eran Megiddo, corporate vice president of Windows Product & Education at Microsoft, told Microsoft employees that 100 million students are now using Microsoft Teams at a recent all-hands meeting. That figure shows an increase of 30 million students since the start of the 2020 school year in September last year.

New Guest Access Update for Microsoft Teams: Are You Ready?

It is difficult to determine how many people are using Microsoft Teams as a whole and other numbers related to Teams. Microsoft stated that in October, Teams had 115 million daily active users, but has not shared an update since. Based on the recent report of how many people are using Teams in education, it appears that the total number of users has increased significantly since October.

According to Business Insider, Megiddo also discussed how Windows PCs struggle to compete with Chromebooks in some areas, stating:

In many cases, when schools buy Chromebooks or Windows PCs, Chromebooks are still faster, cheaper, easier to deploy and manage… We have our work cut out for us.

Microsoft tries to compete in education in several ways. The upcoming Windows 10X operating system launches with devices primarily aimed at the education and business market. 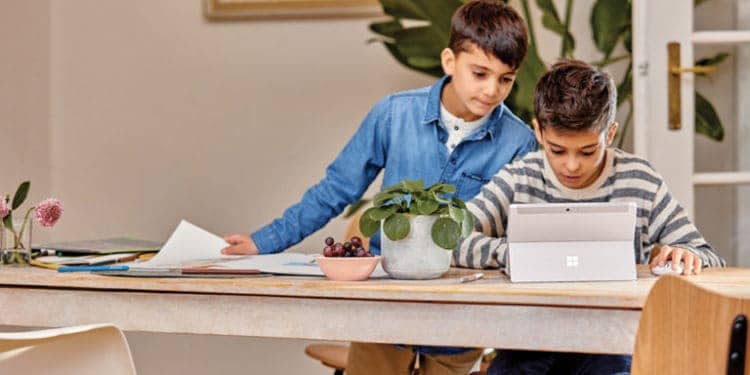