Microsoft’s Jeff Teper jumped on Twitter to let everyone know that Microsoft has a whopping “145 million daily active users,” following the announcement with a heartfelt thanks to customers, partners and his team.

Such big numbers are probably the result of Microsoft’s dedication to improving Teams with constant updates and support, attracting more and more users.

If you’re not already using Teams, chances are Microsoft will unveil a new feature designed to entice you or your organization in the near future. Because with 145 million active users and more, the tech giant isn’t going to wane from its snowball effect anytime soon. Whether it’s consumer products like the Surface Laptop 4, services like Xbox Game Pass, or platforms like Teams, Microsoft plans to get everyone into one or more of its ecosystems. 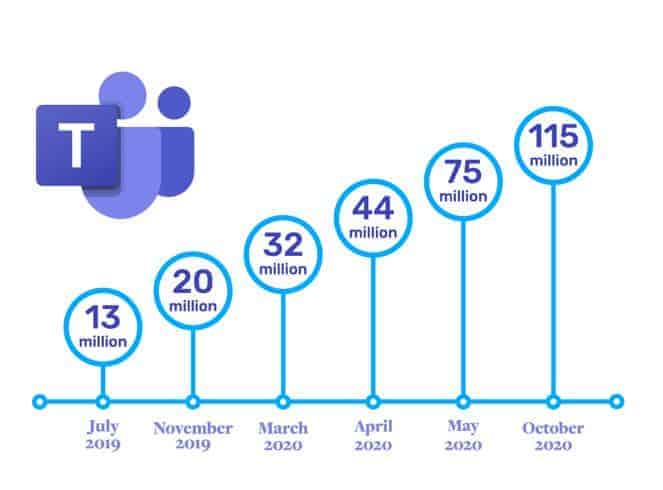