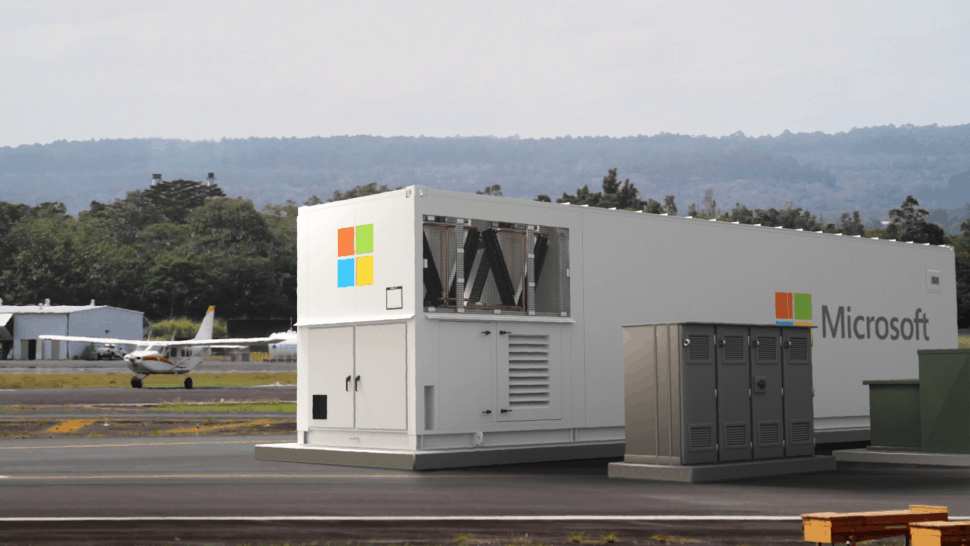 Microsoft is working with SpaceX to launch Azure Space to bring cloud computing to the last frontier.

Microsoft is working with SpaceX and SES to launch the technology giant’s new cloud computing business for space. Azure Space, Microsoft Azure’s cloud computing platform, aims to provide mobile data centers for cloud computing that can be used anywhere. For the emerging company, Microsoft has relied on SpaceX’s Starlink Internet satellites and extended its agreement with satellite company SES for Azure Space. Microsoft will gain access to the Starlink broadband network (SpaceX has so far launched more than 800 of the satellites) for the company’s new “Azure Modular Datacenter” (MDC), a data center, an embedded unit that can be deployed anywhere, even “off the grid,” creating remote connectivity access or supporting existing access. 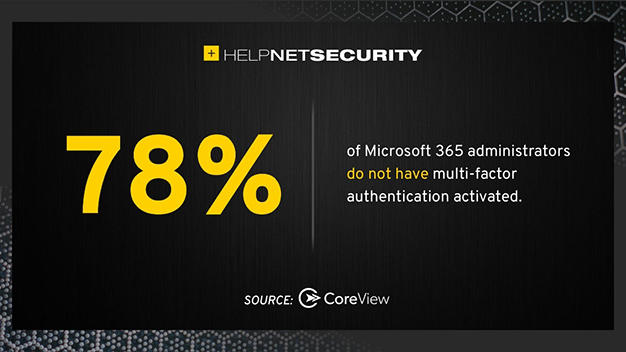 78% of Microsoft 365 administrators do not activate MFA.

Tips and tricks to get the most out of Microsoft Teams on Surface Duo.

One of the biggest selling points of Microsoft’s Surface Duo is the two-screen setup. With two screens, you can achieve much more and stay productive, just like on a Windows desktop. Today, Microsoft Teams is the app at the center of all that productivity. You need it to stay in touch with your work, for important meetings and more. But did you know that Teams is one of many Microsoft apps optimized for Surface Duo? In our latest guide, we’ll take a look at some of our favorite tips and tricks to get the most out of Microsoft Teams on your new Surface Duo. 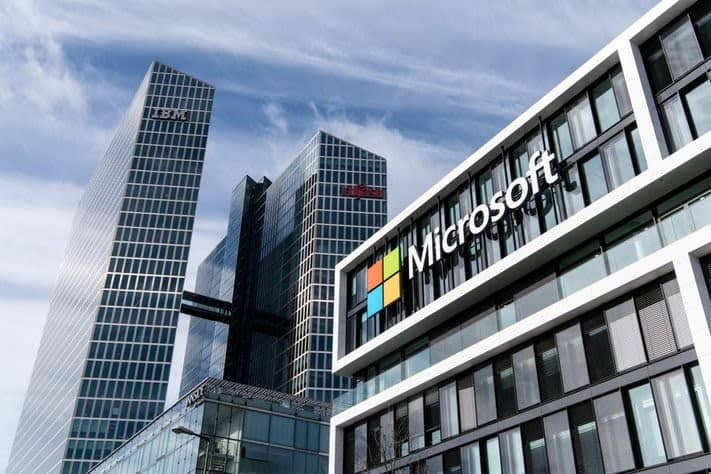 According to an internal memo from The Verge, Microsoft will allow its employees to work permanently from home, even if the COVID-19 pandemic is over. The memo highlights the company’s plans to create a “hybrid workplace.” Microsoft said it will allow employees to work less than 50% of their working week freely from home, but has said that managers can permanently approve remote work if staff so request. Part-time working hours will also be available to employees with the consent of their supervisor. Currently, the vast majority of the company’s employees work from home, and Microsoft previously said they would not reopen the office until January 2021. 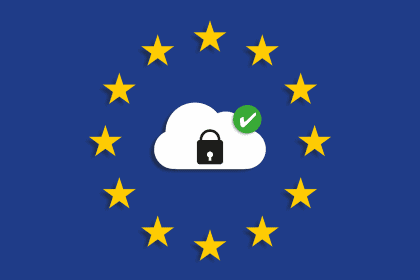 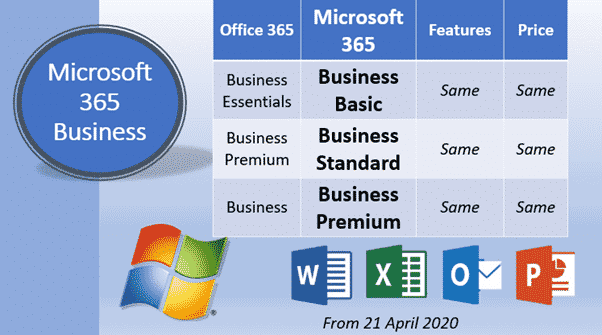 Warren Buffett bought $37 billion worth of shares from Microsoft after a chance meeting with Bill Gates.

Warren Buffett, co-chairman of the 10,000 Small Businesses Advisory Council, participates in a panel discussion after a press conference announcing a $20 million partnership to bring Goldman Sachs’ 10,000 Small Businesses initiative to the city of Detroit, Michigan, November 26, 2013. Warren Buffett gave investment advice to investigative journalist Bob Woodward, bought 100 Microsoft shares after meeting with Bill Gates and made a $37 billion acquisition because of a chance meeting, he told David Rubenstein in an interview for “How to Lead: Wisdom from the World’s Greatest CEOs, Founders and Gamechangers.” 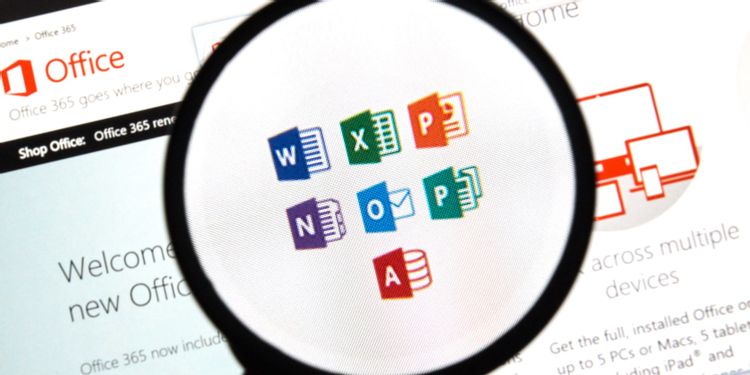 If you’re a Microsoft Office fan, keep an eye on Microsoft for the next few months. At Microsoft’s Ignite 2020 event, the company dropped a small statement hinting at a new Office product coming out in late 2021. What’s in the new Microsoft Office? 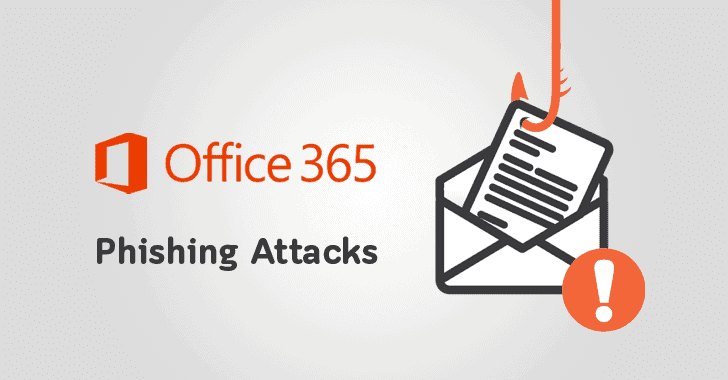