Microsoft Teams will be given the “Out of the Office” status in December.

The Microsoft Teams desktop app gets a new update that lets users set their status to “Out of the Office.” The Microsoft 365 Roadmap item suggests a possible release in December, with the feature currently categorized as in development.

Unlike Skype for Business, Microsoft Teams does not currently allow users to change their presence status to “Out of the Office” in the desktop app. They need to resort to a variety of workarounds, such as using Outlook to set their Teams status so that they don’t show up in the office.

Microsoft Teams is starting to roll out the Breakout Rooms feature for GCC customers.

Now Microsoft is expanding its selection of status choices with a new absence option, making it easier to let others know they’re unavailable. Once set up, the app automatically displays it in the user’s profile picture during this time. In addition, the status message is visible to all Teams users trying to contact via chat, and Teams will automatically update the Outlook calendar and automatic replies accordingly.

The option may seem like a minor adjustment, but it can be life-saving for users hoping to escape the storm of warnings during short breaks or vacations. It should make it easier for them to leave their desks without any worries. In case you missed it, Microsoft also rolled out a Status Duration feature that allows users to set their status for a custom period. 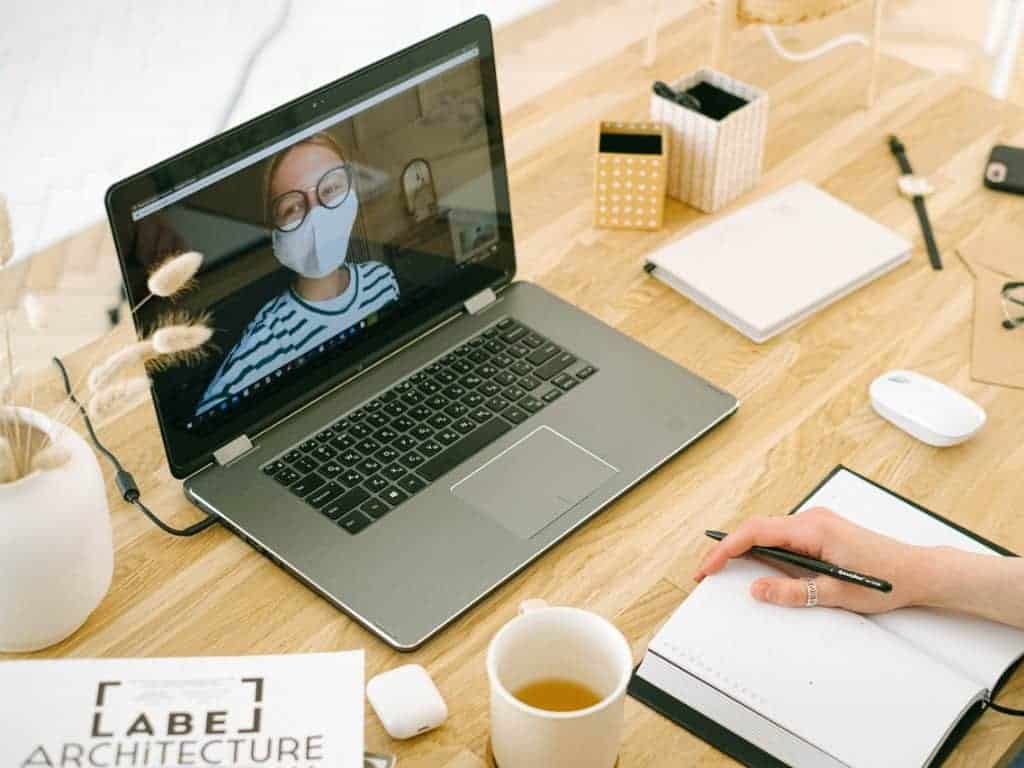