Accessing PDF files in Microsoft Teams should soon be a lot easier thanks to a new update for the video conferencing platform.

Microsoft has announced that it is working on making the PDF experience much smoother for users of the popular Adobe Acrobat tool.

Microsoft Teams administrators will soon be able to set adobe acrobat as the default PDF editor app, removing the annoying headaches and frustrations currently caused every time a user needs to open one of the files.

In its entry on the official Microsoft 365 roadmap, the update is still in development, with an expected public launch in September 2022.

Microsoft notes that the change will allow administrators to modify the current PDF preferences in the Teams management center so that users can view and edit files with Adobe Acrobat as the default.

The company notes that it hopes to have a preview of the update ready this month and will launch the tool for all Microsoft Teams users on Mac, Web and desktop versions of the platform.

The news is the latest productivity update added to Microsoft Teams, as the company seeks to ensure it is a useful hybrid working tool.

In what will be welcome news for many Microsoft Teams users, the new updates, the result of using a machine learning model trained on 30,000 hours of speech samples, include echo cancellation, better adjusting audio in poor acoustic environments and allowing users to speak and hear simultaneously without interruptions.

The company also reportedly plans to bring so-called “Microsoft Teams 2.0” to business devices soon, after previously being limited to consumer accounts only. 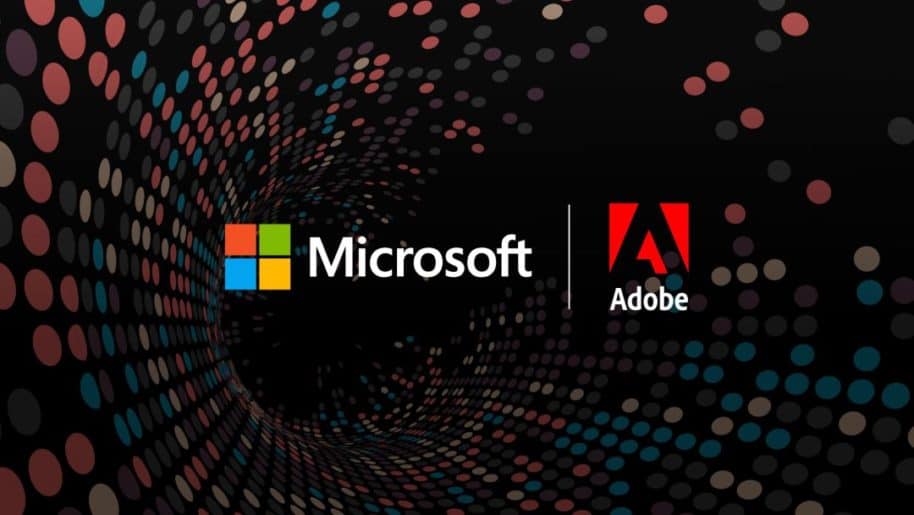 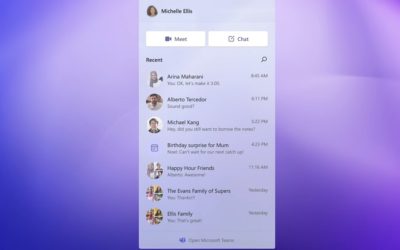