You no longer need to switch between the personal and work/school versions of Teams on the desktop.

People who use Microsoft Teams on their PC can now have a personal account and a work/school account at the same time. Previously, you had to switch between accounts. The functionality makes it much easier to communicate simultaneously through the personal and work/school version of Teams.

Windows 11 is free, but your CPU may not be officially supported

The new functionality was visible after an update of Teams on both PCs. The capability has been gradually being rolled out since February, according to the Microsoft 365 roadmap.

The icons of the two copies of Microsoft Teams are something else to easily distinguish them from each other. The personal version of Teams has the logo in a white circle, while the work/school version only shows the app’s logo.

Currently, there is no option to run multiple instances of work/school accounts at the same time. 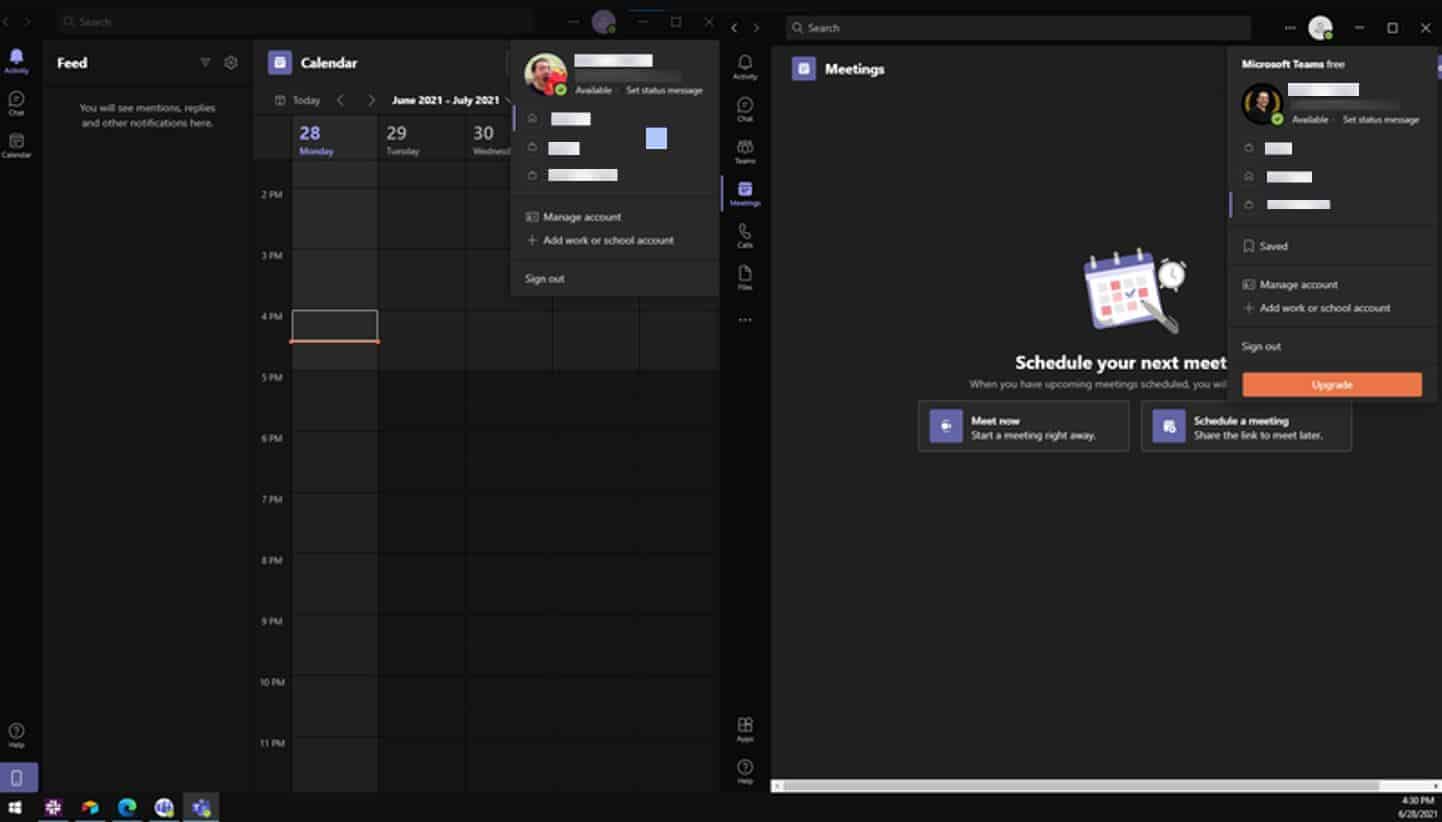